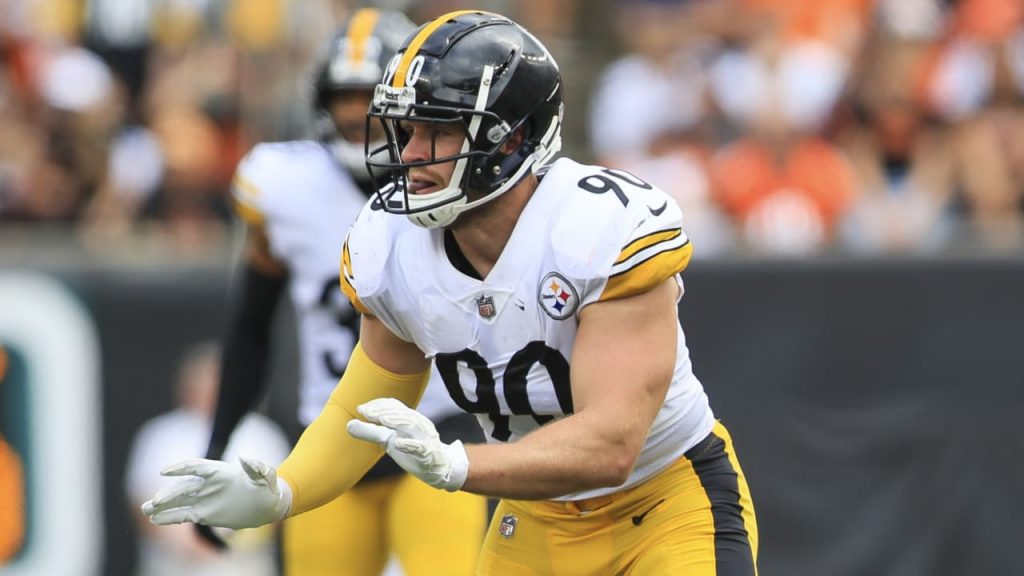 It was confirmed following the game that Watt had suffered from a torn pectoral muscle late in the fourth quarter of the Steelers’ opening weekend victory over the Bengals, with the 27 year old scheduled for an MRI scan on Monday afternoon.

The defensive player of the year from last season was clearly in some discomfort as he left the field, with Watt signalling to his side as he approached the bench with a disappointed look on his face. 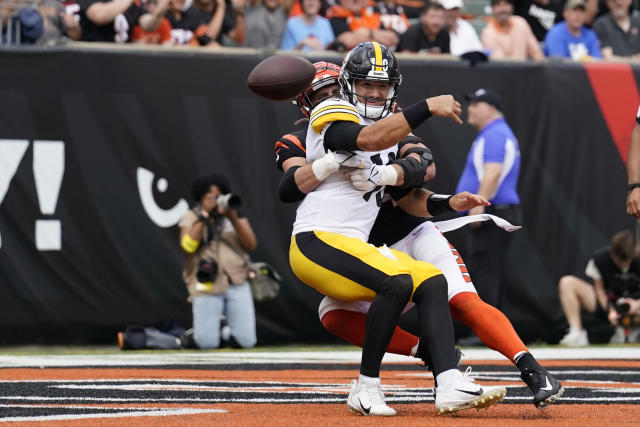 Steelers coach Mike Tomlin spoke after the game, however was vague when the questions came to Watt’s injury, saying only that he was “being evaluated with an upper-body injury.” With the boss clearly reluctant to give any details following the match.

The Pittsburgh side forced overtime late in the game on Sunday night, with a game tying drive in the final quarter supposedly what caused Watt to be in so much discomfort.

Despite their star defensive player picking up his knock before overtime, the Steelers cruised to victory on Sunday night as they won their opener 23-20 in overtime.

Although one of his more experienced players will take the headlines from Sunday’s game with his injury, Tomlin was also impressed by his new players coming into the team.

“It’s just good to come in here in a hostile environment, man, and not blink, particularly with a number of new guys, whether they’re rookies or new to us.”

Another player to pick up an injury during the season opener on Sunday was Najee Harris, who was forced to leave the field with a foot injury ruling out the running back.

Harris is still under evaluation for his injury, as he left the game in a walking boot for support of his foot.