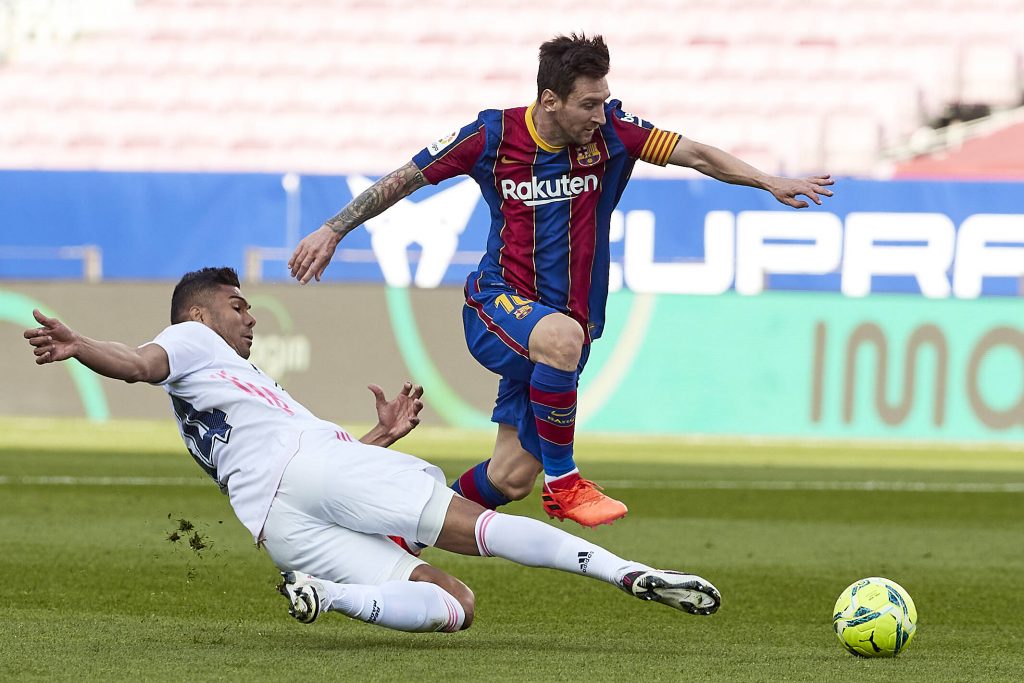 Real Madrid vs Barcelona is always a big game, but this is massive. If either side can take all three points from this El Clasico, they will be in pole position to kick on for the league title.

There really is nothing between the two sides at the moment. Both teams come into the game enjoying their best form of the season, with Barca unbeaten in 19 games and Madrid having lost just one of their last 19.

With no clear favourite heading into the game, here are some of the key battles that could define the outcome of the biggest game of the Spanish season.

The obvious place to start is La Liga’s top goalscorer. If Madrid are going to get anything from this game, they will need to nullify the threat of one of the greatest players of our generation – Lionel Messi.

The Argentine is currently leading the way with 23 league goals this season. Given that he likes to drop back into midfield to get on the ball, Casemiro will be tasked with probably the most difficult job in world football – keeping Messi quiet.

The Brazilian has been solid not only in defence for the Madridistas this season but also in attack and is currently their joint second-top goalscorer.

At the other end, Clement Lenglet looks set to take on the challenge of marking Madrid’s top goalscorer – Karim Benzema.

With Gerard Pique unlikely to start as he continues to regain fitness following his latest injury setback, it seems most likely that this will be the case again in Madrid. 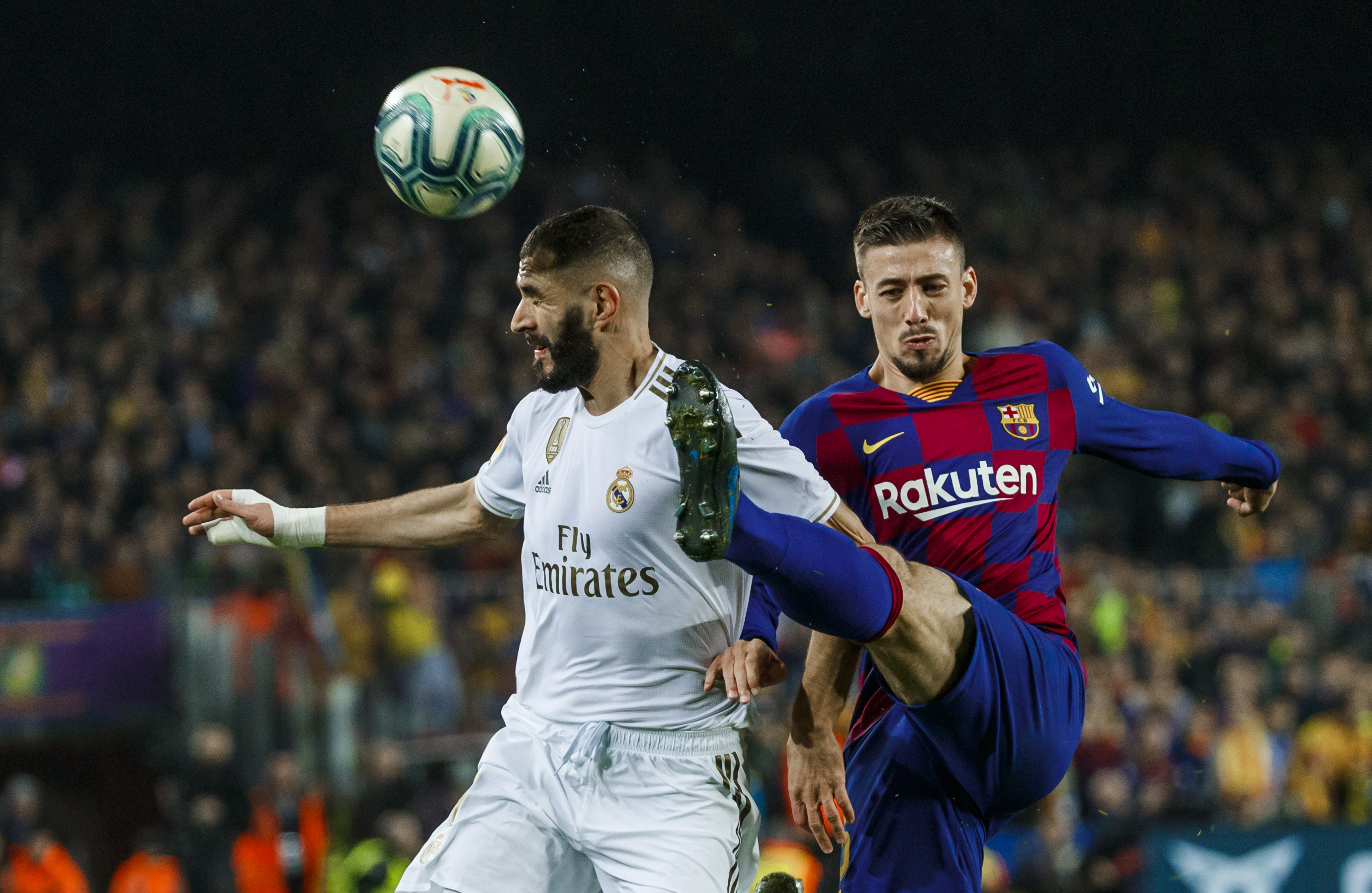 As Lenglet has been prone to mistakes this season, such as conceding a penalty against Sergio Ramos in the reverse fixture, Benzema is likely to put him under pressure early on.

However, Lenglet has looked considerably more reliable in recent fixtures, so this could be a fascinating match-up.

This game could be won or lost in midfield. Madrid currently have one of the best midfields in Europe, and they showed how devastating they can be against Liverpool in midweek.

At the age of 35, Luca Modric has been playing with the energy of someone a decade younger, and he and Toni Kroos will no doubt have a huge role to play in their side’s attacks if they both start.

Similarly to Casemiro, Sergio Busquets and Pedri will have the unenviable task of breaking up Madrid’s play, thus allowing Messi and Antoine Griezmann to see plenty of the ball in Barca’s attacking third.

With the bonus of not having Champions League games on either side of this clash, Barca will have a great chance of taking all three points if they can keep the ball well against a potentially tired Madrid side.