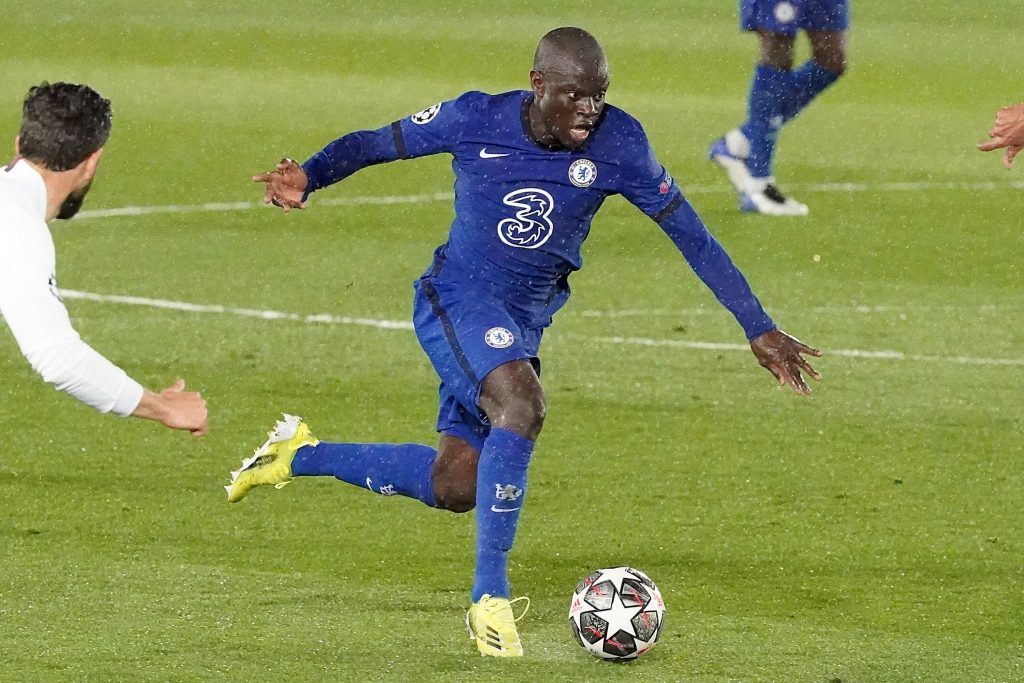 Chelsea manager Thomas Tuchel has provided a fitness update on N’Golo Kante and Mateo Kovacic ahead of the FA Cup final against Leicester City on Saturday.

The Blues recently suffered a disappointing 1-0 defeat to Arsenal in the Premier League, and they will be aiming to make amends by lifting silverware this weekend.

Tuchel provided an update on Kante and Kovacic ahead of the Wembley showdown, with both players in line to feature this weekend.

He told football.london: “It was pain management, not a huge injury. He trained yesterday and today full, no complaints. He will start tomorrow and hopefully finish the game for us.”

Kovacic has also returned to full training, and Tuchel confirmed he is excited by the return of the Croatian who last played on April 10.

He added: “It’s huge because Mateo has everything we need in the midfield – experience, power, can beat players, has physical ability and has played big games in the Premier League.

“It’s big news that Kova is back because he’s a big guy in the dressing room around important matches.”

Kepa Arrizabalaga started the derby defeat to the Gunners on Wednesday and Tuchel has confirmed that he would be starting the cup final against the Foxes.

When asked about the goalkeeping competition, Tuchel affirmed that Edouard Mendy remains the first-choice keeper, but Kepa has the chance to prove himself tomorrow.

“Nothing has changed,” he said. “Kepa is a fantastic guy and Edou too. They are working at an excellent level and an impressive way.

“Edour is No.1 and Kepa is a strong goalkeeper to have in the squad. Tomorrow is the next challenge for him to show.”

Aside from Kovacic, Andreas Christensen is also in contention to face the Foxes after overcoming a minor hamstring injury scare against Manchester City last weekend.

The Blues are aiming to win the FA Cup for the ninth time in their history. They have struggled against the Foxes in recent years with just one win from six meetings.

However, they have an excellent FA Cup record against them, having been on the winning side in each of the previous seven occasions they have met.