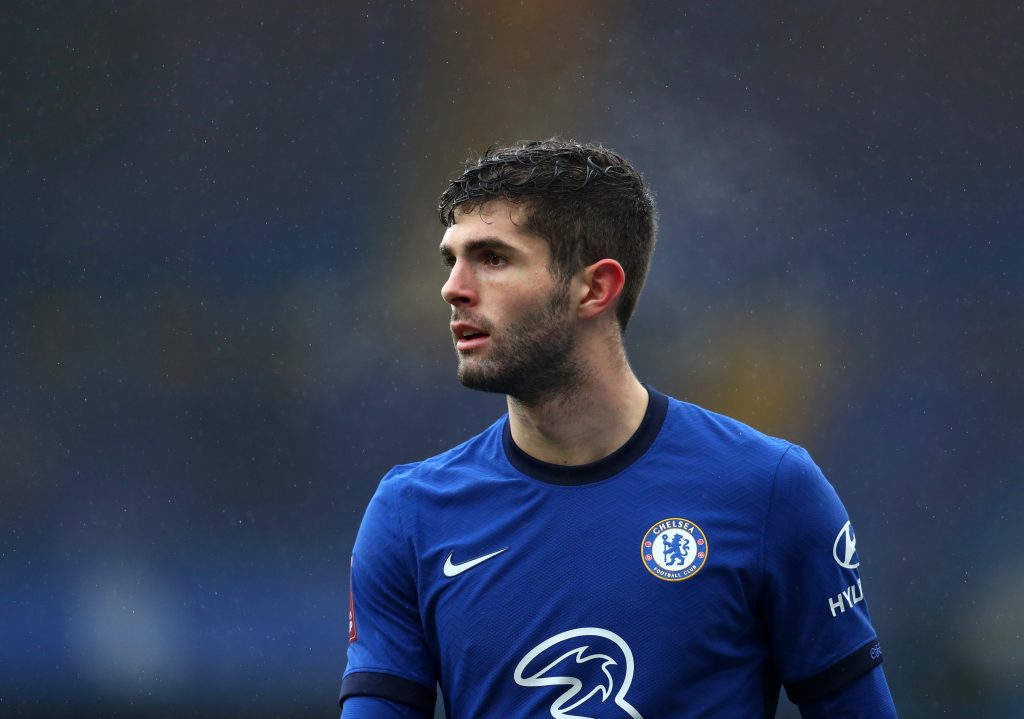 Chelsea manager Thomas Tuchel has provided a double injury boost ahead of the club’s Champions League round of 16 first-leg tie against Atletico Madrid.

The Blues recently drew 1-1 against Southampton on the road and that ended a run of four successive wins in the Premier League.

They are scheduled to take on Atletico in Bucharest on Tuesday night and Tuchel revealed some positive news on the injury front ahead of the game.

Kai Havertz has completely overcome his knock sustained earlier this month and he is in line to face Diego Simeone’s side alongside Christian Pulisic.

The United States international missed the recent trip to St Mary’s as a precaution for a calf problem but he is available for the midweek clash at the National Arena.

Tuchel told Chelseafc.com: “I’m very happy that both Kai and Christian are in the group. They trained with us earlier and had no complaints. They will travel with us and they are in the squad for tomorrow.”

Meanwhile, Thiago Silva won’t travel with the squad for the crunch European tie despite returning to training following a thigh injury.

The Brazilian is expected to continue working on his fitness at the Cobham training centre.

Tuchel added: “He is training right now, while we are leaving shortly.”

Havertz and Pulisic have barely played under Tuchel due to injuries and they are likely to start on the bench during tomorrow’s tie.

However, Silva’s unavailability is definitely a blow for the club, given he has proved a quality leader and has commanded the proceedings at the back.

In his absence, one of Kurt Zouma or Andreas Christensen could partner Antonio Rudiger and club captain Cesar Azpilicueta in the back three.

Judging by Tuchel’s praise for Zouma in the pre-match press conference, he appears the likelier candidate to start against Atletico, who are top of La Liga.