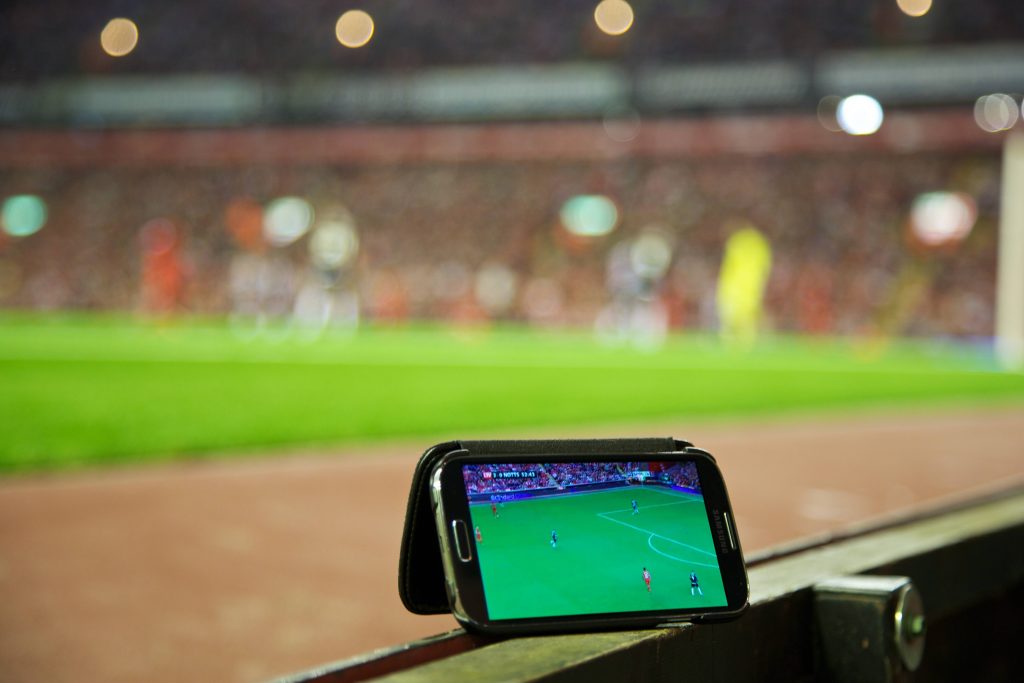 June is undoubtedly one of the busiest months of the year for sport, with the sporting calendar packed with a host of top-class events.

Football fans will be in their element as the prestigious European Championships and Copa America get underway.

Tennis, basketball, horse racing, cricket, ice hockey and Formula 1 are amongst the other sports staging important events this month.

Keeping up-to-speed with the action has never been easier, with streaming services allowing you to watch live sport around the clock.

Using a VPN for sports streaming is a great way to access services from around the world, ensuring that you never miss a moment of the action.

There is nothing more frustrating than discovering that your favourite sport is blocked due to geographical restrictions, but a VPN provides the perfect solution.

It helps you bypass local and international blackouts by assigning an IP address for a country or region where streaming your favourite sports events is not restricted.

Read on as we take a closer look at some of the top sporting events taking place during June and point you in the direction of the best ways to watch everything live.

The European Championships get underway in June, with 24 nations battling to be crowned as the best international football team in Europe.

France have won the tournament on two previous occasions and are the favourites to lift the trophy this time around.

However, Italy could be the team to follow after sweeping through qualification without dropping a point.

Copa America is South America’s equivalent to the European Championships and features the top 10 nations on the continent.

Reigning champions Brazil will be tough to beat as they strive to win the tournament for the tenth time.

Argentina are also well fancied, although they have failed to lift the trophy since beating Mexico in the 1993 final.

Uruguay could also make their mark, while Colombia and Chile should not be underestimated.

The French Open is the second Grand Slam in the tennis calendar and always attracts the world’s top stars to Roland Garros.

Rafael Nadal is the favourite to win the men’s singles have claimed the title on 13 previous occasions.

Novak Djokovic and Stefanos Tsitsipas are expected to be his main challengers, while Roger Federer is also in the mix.

Iga Swiatek is strongly fancied to win the women’s singles for the second successive year.

Reigning champions Los Angeles Lakers crashed out of the post-season in the first round as Phoenix Suns secured a 4-2 series win.

With the Lakers out of the way, Brooklyn Nets will fancy their chances of winning the NBA Championship.

Utah Jazz and Milwaukee Bucks may have something to say about that, while Philadelphia 76ers could also be dangerous.

There is plenty of cricket worth watching on live streaming service in June, with England at the forefront of the upcoming schedule.

They face New Zealand in two Test matches before facing Sri Lanka in a further three Tests during the second half of the month.

With West Indies also meeting South Africa in two Test matches, June is a fabulous month for the sport.

The 2021 Formula 1 season continues in June, with three important races taking place during the month.

Max Verstappen and Lewis Hamilton are currently embroiled in a close battle for the Drivers’ Championship, and the next few weeks could be crucial.

Austria is next on the agenda as the Styrian Grand Prix rounds things off on the final weekend of the month.

If you plan to watch live sports online during June, it is imperative to ensure that your device has suitable specifications.

Make sure to run Windows 10 on desktop or laptop (or equivalent on Mac) and that your machine has at least an Intel i3 processor and 4GB RAM.

Most modern internet browsers can cope with streaming live sports, providing you have the latest version of Firefox, Chrome, Edge or Safari.

Some live streaming sites may also require additional software, although this is generally free to download.

With the schedule packed with top-class action throughout the month, sports fans are in for a treat!