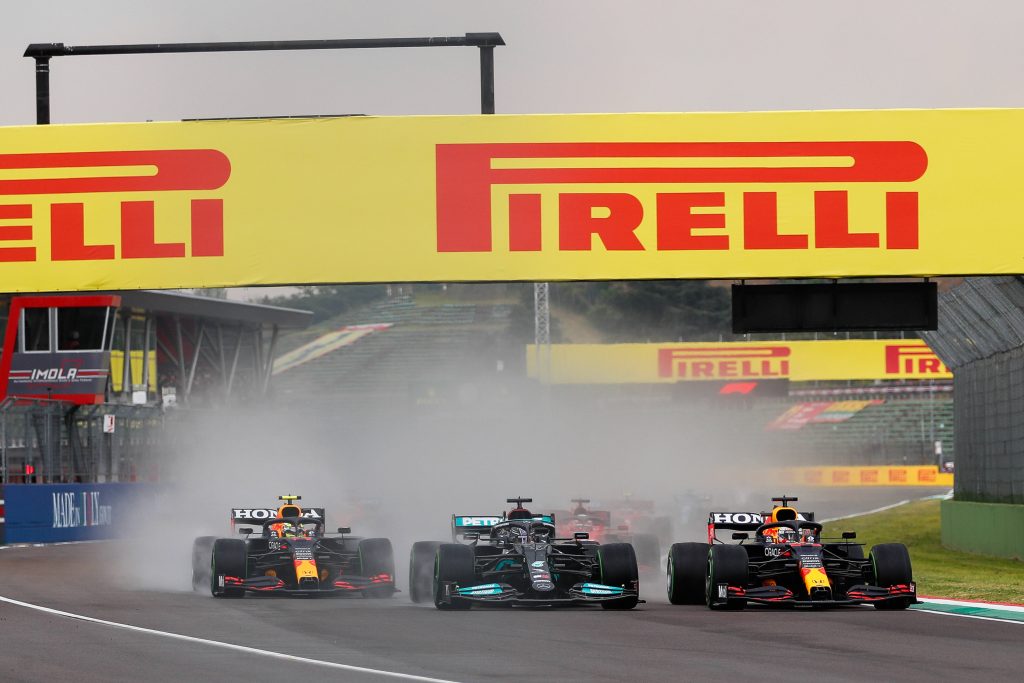 Formula 1 is widely recognised as the pinnacle of motorsport, with millions of fans tuning in worldwide to watch F1 live action throughout the season.

Europe is viewed as the sport’s traditional home, but F1 has undoubtedly become an increasingly global affair over the past few years.

More than half of the races each season are staged outside Europe, with Singapore, Abu Dhabi and Saudi Arabia amongst the countries added to the schedule in recent times.

There are two separate titles on offer each season – the Drivers’ Championship and the Constructors’ Championship – with the former seen as the most prestigious in motorsport.

Over 30 different drivers have won the F1 world championship, with Lewis Hamilton and Michael Schumacher the most successful racers in the sport’s history.

Mercedes, Ferrari and Red Bull Racing Honda have dominated the sport in recent years, with their big budgets helping them stay at the top of F1.

Generally staged from March to December, F1 attracts a huge global audience, with around 1.9 billion people watching the sport on television and digital platforms.

Read on as we look at the easiest ways you can watch Formula 1 online to help you determine which service best suits your requirements.

F1 is still broadcast for free in some countries, although this generally applies to when the ‘home’ Grand Prix is staged.

For instance, Channel 4 broadcasts the British Grand Prix in the United Kingdom and Ireland, but the rest of the season is shown on Sky Sports.

The dedicated Sky Sports F1 channel screens every race, while subscribers can also stream the action on the move using the Sky Go app.

For people without a Sky subscription, a Now TV Sky Sports Monthly Pass gives you access to all their sports channels.

If you are searching for F1 coverage from overseas, here are some of the countries worth checking out.

There are practice sessions on the first two days, while a qualifying session split into three knockout stages is staged on Saturday.

The fastest driver during qualifying occupies pole position on race day, with the field lining up behind him in time order.

Most broadcasters cover all these sessions, so fans can keep across the action via the live streaming services detailed above.

During the 2021 season, shorter ‘sprint’ races will be introduced to set the grid positions at three events, including Britain and Italy.

If the system proves successful, it could be adopted in more races for the 2022 F1 campaign.

The points system has changed several times during F1 history, with the latest set-up introduced in 2019.

The top three in the final classification are awarded 25, 18 and 15 points respectively, with fourth place receiving 12 points.

There is a sliding scale from 10 points down to one point for positions five to ten.

Drivers who finish in the top 10 can also claim a bonus point if they record the fastest lap during the race.

There are numerous ways to stream F1 highlights online, with the Sky Sports F1 YouTube channel one of the best of the bunch.

The official Formula 1 website also contains a vast array of highlights videos throughout the season.

Channel 4 screens two highlights programmes during race weekend, with qualifying shown on Saturday and the best action from the race broadcast on Sunday.