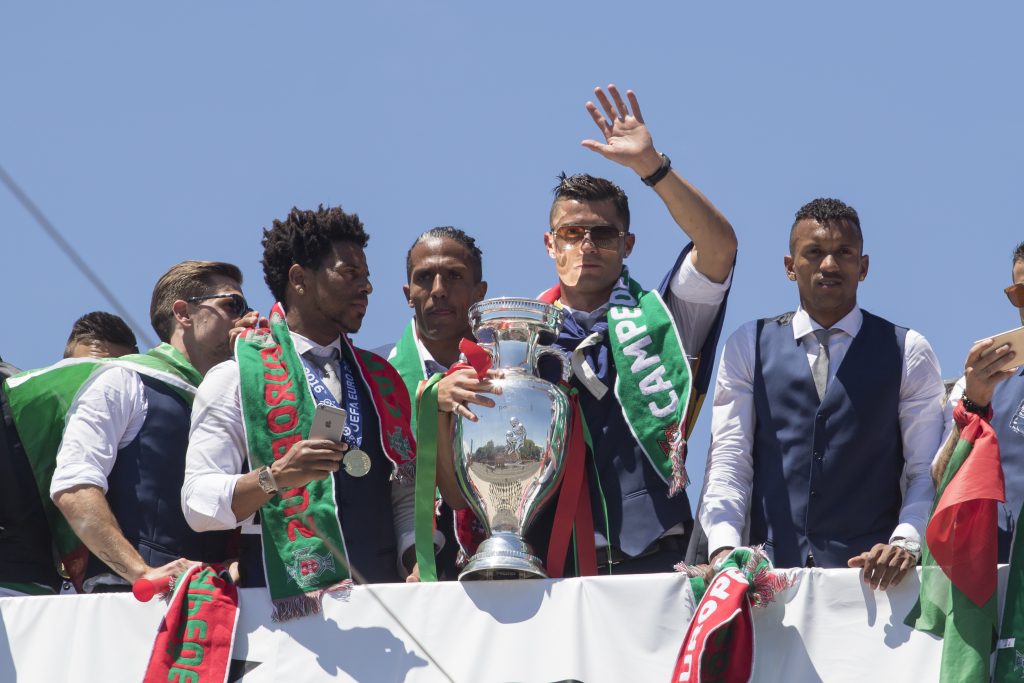 Sports fans are in for a treat in 2021, with the schedule packed with a host of top-class events taking place across the world.

The European Championships in football will dominate many of the headlines during the summer, while the Olympic Games will also be eagerly anticipated.

Here is a month-by-month look at the 2021 world sporting event calendar.

Football takes centre stage during the early part of the year, with major events taking place in Cameroon, Argentina and Brazil.

The eyes of the sporting world will be on Florida this month as the NFL stages the Super Bowl at the Raymond James Stadium in Tampa Bay.

During March, all roads lead to Cheltenham as the best National Hunt horses in the world battle for success across four hugely competitive days.

The first golf major of the season takes place in April as the iconic Augusta National course stages the US Masters Tournament.

May is a bumper month for sport, culminating with the Champions League Final in Istanbul on the 29th.

The European Championships is the standout event during June, with 12 countries across the continent set to stage this prestigious tournament.

In July, the summer Olympics kick-off provides sports fans across the world with more than two weeks of thrilling action.

August is a busy month for tennis, with the Canadian Open and Cincinnati Masters serving as a warm-up for the US Open at Flushing Meadows.

Team Europe go head-to-head with their US counterparts during September in what promises to be a thrilling battle for the Ryder Cup.

The ICC World T20 tournament gets underway in India during October with a host of teams in with a chance of lifting the prestigious trophy.

December is all about horse racing, with Kempton and Leopardstown both staging some top-class festive action.