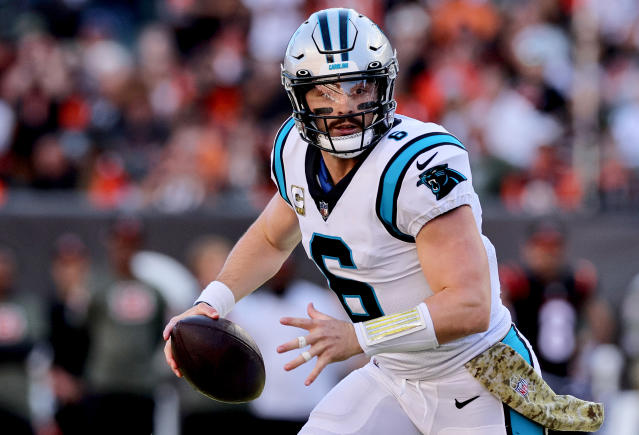 The Carolina Panthers are planning to start Baker Mayfield at quarterback for their week 11 game against the Baltimore Ravens. 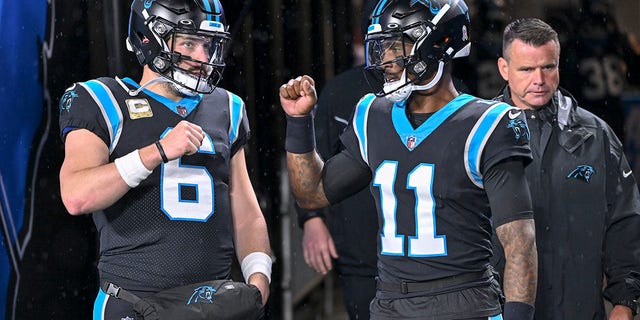 Starting quarterback PJ Walker sustained a high ankle sprain in Thursday night’s game against the Atlanta Falcons. He will be out for a few weeks at least.

The Carolina Panthers have been one of the worst teams in the NFL, but have been playing better football as of late. Most of it is due to them playing Atlanta twice in the last three weeks.

The quarterback position is the one glaring hole they have on this team. People thought that when they traded for Baker Mayfield, their QB issues will be gone. That is not the case, however. 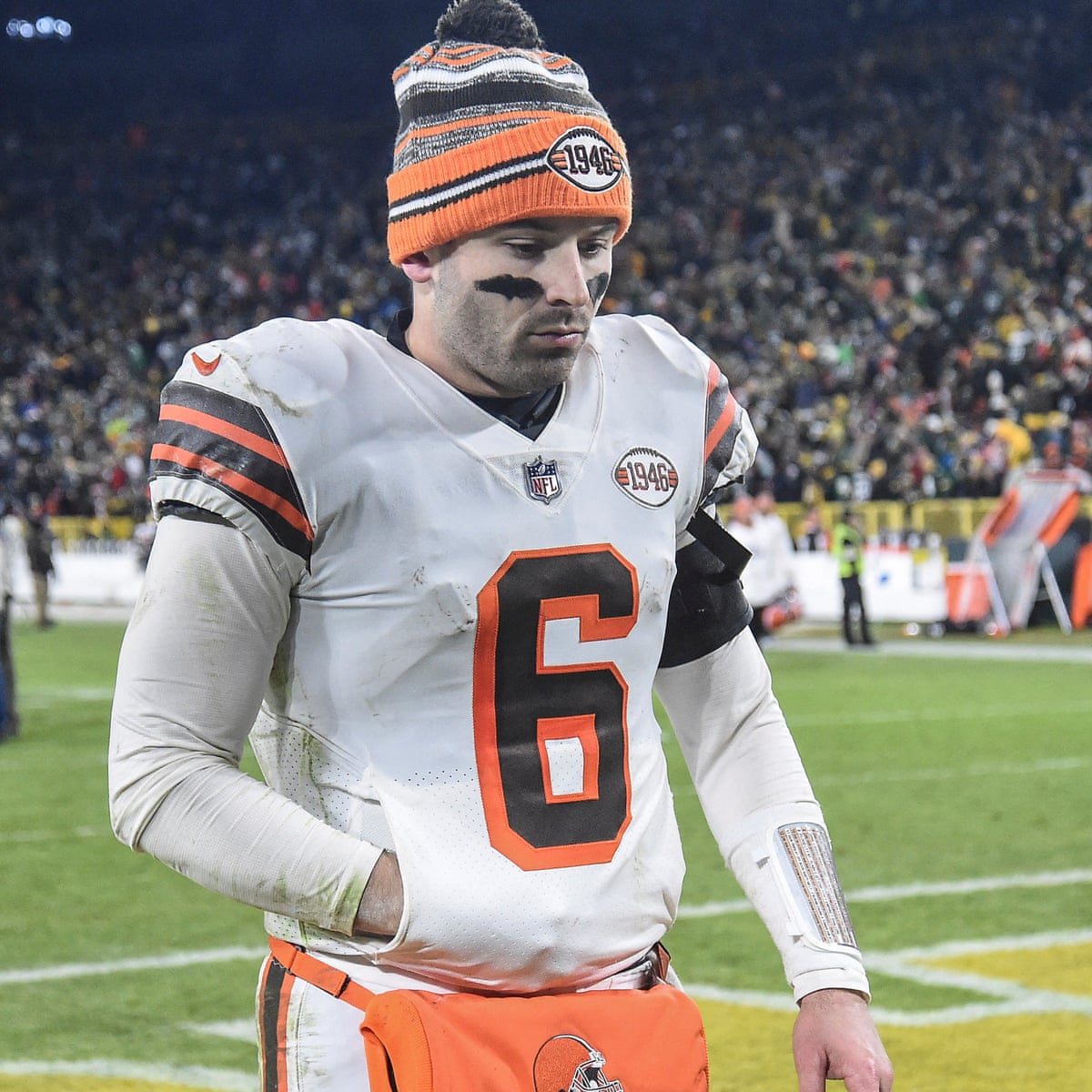 Mayfield has had his worst statistical season to date. The former number one overall pick back in 2018 picked by the Cleveland Browns was kind of a surprise pick given the other quarterbacks available. Quarterbacks like Josh Allen and Lamar Jackson were among those drafted later than Baker Mayfield.

This season. he has started six games, has thrown only six touchdown passes and 4 interceptions while completing 56.6% of his passes. His stats do not look bad to the naked eye. His completion percentage is one of the worst among starting quarterbacks. Mayfield not being accurate enough is one of the reasons why their record sits at 3-7. 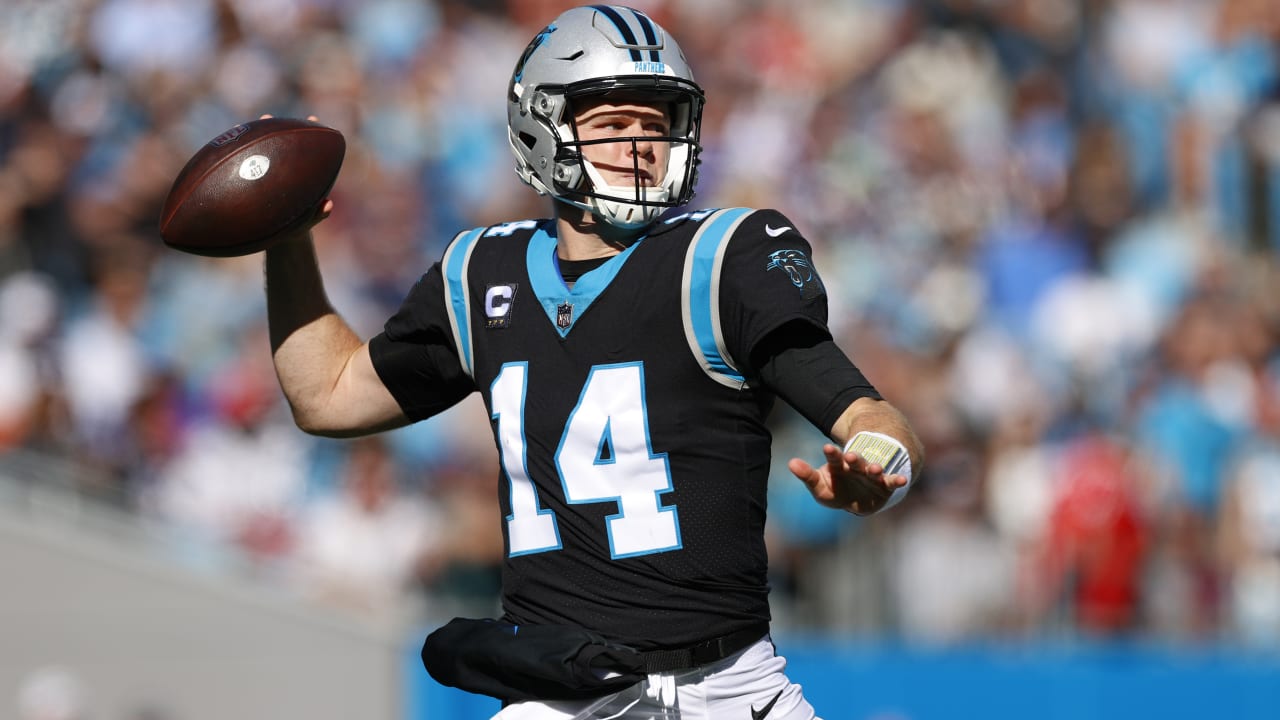 Mayfield’s backup for this Sunday’s game is Sam Darnold, who was also apart of that 2018 draft class. Darnold is finally healthy after coming back from a high ankle sprain of his own that he suffered in training camp.

If Mayfield falters in any way, Carolina is not afraid to go with another quarterback.

Carolina are 11.5 point underdogs according to NFL betting sites going into their match-up with the Baltimore Ravens.