India
Home News the 5 greatest italian footballers of all time 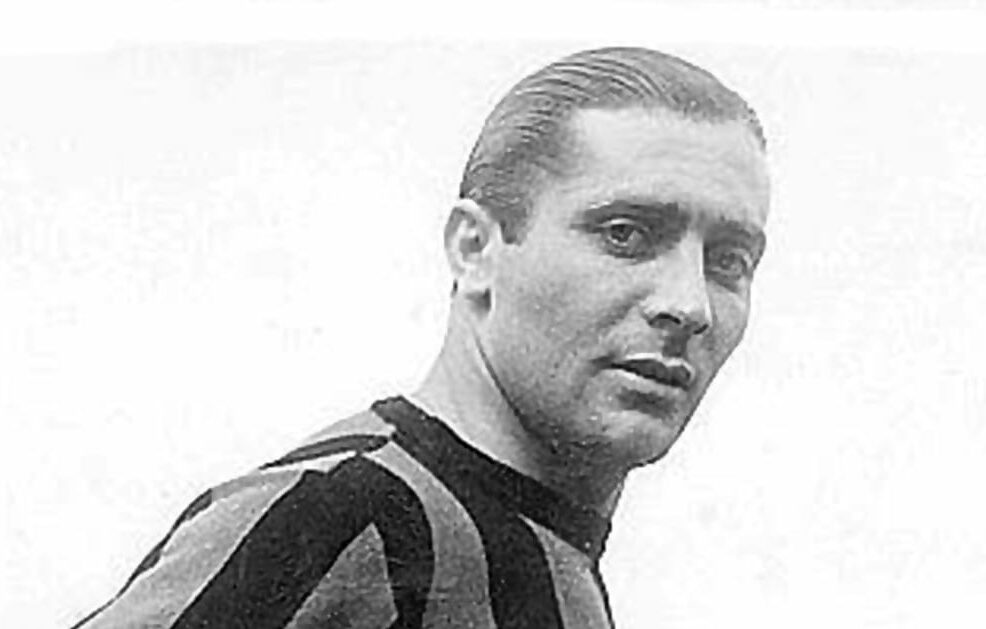 When we think of the world’s most competitive football nations, a few countries come to mind.

There is, of course, Spain, Brazil, and England. But Italy is truly among the most consistently dominant countries in global football.

At the national level, Italy has won four World Cups and one European Championship. But it’s also the home of juggernauts like AC Milan, Inter Milan and Juventus.

In general, Italy is known for being particularly known as the home of some of the world’s greatest defenders. But there have been some pretty amazing attackers too.

With such a huge list of awesome athletes, it’s truly hard to pick a top-five list from them. So, don’t get mad if we don’t include your favourite! There are so many amazing professionals to choose from while making this list.

But here are five Italian players who we believe weren’t just dominant footballers in Italy but put their lasting marking on the world’s greatest sport.

We are going to go old school here. For those of you who haven’t heard of this absolute legend, he played from 1930-1939.

You may even recognize his name from the Inter Milan/AC Milan stadium. He was a dominant member of Italy’s 1934 and 1938 World Cup-winning teams.

He also racked up an incredible 33 international goals and truly dominated his entire career. Who better to start our list than this absolute beast?

Fabio Cannavaro had an amazing career that spanned across three decades of play. He’s famous for being the most capped Italian football player.

This defensive warrior has 136 caps under his belt and even earned a FIFA World Player of the Year Award in 2006. He was the first and still the only defender to reach such amazing heights.

Rivera likewise had an epic, nearly 20-year career. A true winner, he dominated for AC Milan scoring 164 goals for them during his 658 match career. He also played for the Italian national team and even won a Ballon d’Or.

Going against the trend of famous Italian defenders, he was a strong attacking midfielder who still put up many goals. He also had amazing passing and shooting skills making it an all-around threat.

That’s why he’s on our list because he represents everything we love about Italian football played at its best!

Maldini played for 25 years with a record 126 caps. He is widely considered one of the best defenders of all time—not just in Italy but everywhere,

He played in four World Cups and the European Championships. He also dominated in the Champions League for Milan and even had the honour of having his number retired when he decided to leave the sport after his illustrious career.

There are not a ton of players in the league over thirty. Buffo is 43 and still crushing it! He has a record-breaking 649 appearances, including an incredible 296 clean sheets.

His track record for Juventus has just been amazing where he has won 10 Serie A titles, four Coppa Italia, and even has had three Champion League appearances.

Unfortunately, despite making it to the final in each of those, he did not win a Champions League. But he might be playing for another decade, so there’s time.

All we can say is keep at it, Buffon!

The Best Italian Footballers Ever

Italy truly has had some of the most incredible footballers we have seen. We barely even scratched the surface!

If you want to see your favourite football players in action, there’s no better way to do that than with a VPN. What is a VPN? This cybersecurity tool allows you to change your virtual location so you can access content from around the world. It also secures your internet connection and keeps any valuable information safe.

Start enjoying your favourite football matches from anywhere and download a VPN now.