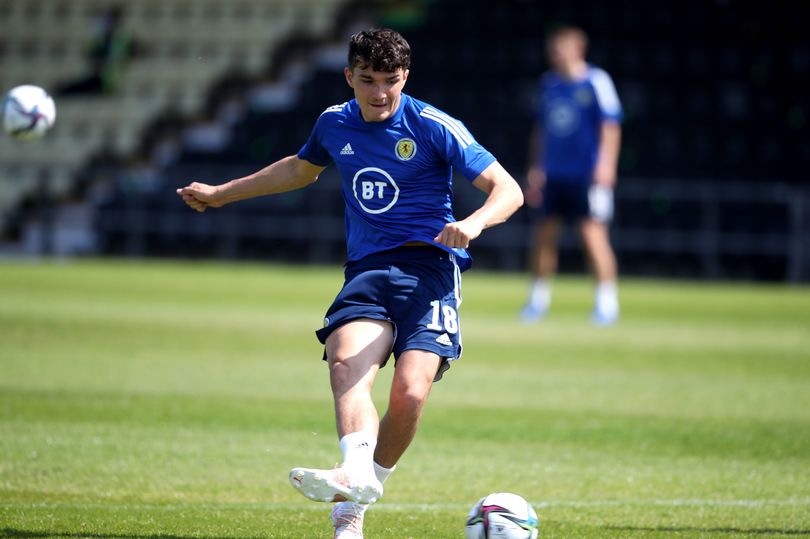 Championship club Swansea City have won the race to sign Kyle Joseph from Wigan Athletic, according to journalist Peter O’Rourke.

The 19-year-old’s contract with the League One club comes to an end this month, and he will be keen to make his mark at a higher level.

The Scotland U-21 international scored five goals from 14 League One appearances for the Latics last term to help them avoid relegation.

In only his first season of professional football, Joseph proved that he is good enough to excel in League One, and he should soon adapt to the Championship with a bit of nurturing.

After finishing fourth in the Championship and eventually losing the promotion play-off final to Brentford, the Swans will be looking to secure automatic promotion to the Premier League next season.

While Joseph may not be ready for regular first-team action, he could be a good squad rotation player and impact substitute.

If the club develops him properly, he could become a first-team regular and a good long-term investment.

Meanwhile, another attacking player Swansea have been linked with is Midtjylland’s Sory Kaba.

The Guinea international started his professional career in 2014 and has previously played for Alcobendas, Elche and Dijon.