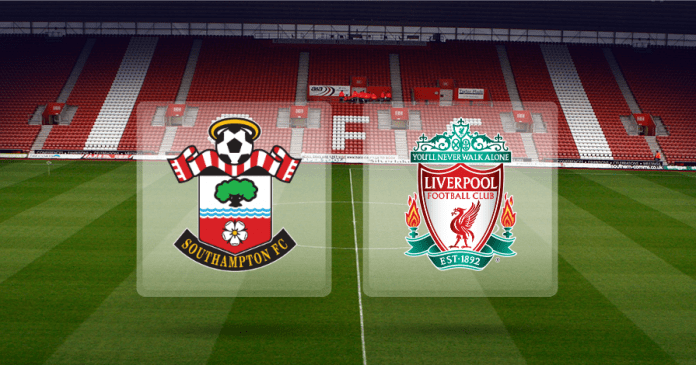 After yet another ‘great’ night of European football, where Liverpool progressed to the quarter final of the Europa League beating Manchester United and further setting up a date with Borussia Dortmund, it’s time to focus on the league,

Following three league wins in a row, the Reds have given themselves an outside chance of making into the top four. They are seven points behind fourth-placed Manchester City with a game in hand. Anything can happen from now and till the end of the season.

Jurgen Klopp noted in his press conference that confidence is key to his team’s success. His team play with a high intensity and therefore need to be in a rhythm. Liverpool’s key players are all looking in good touch, and Klopp will demand another top performance from his side, before the players head off for a two-week international break.

Southampton’s recent form has been good, although Ronald Koeman’s side have struggled for consistency this season. The Saints have recovered well from a mini slump during the festive period to win six games (drawing two) in their last ten outings. The run includes four home wins on the trot, but are without a win in their last two.

Liverpool’s recent record against Southampton has been brilliant. The Reds have won at St Mary’s in their last three visits, including a 6-1 win in the Capital One Cup tie in December.

Sadio Mane was sent off in Southampton’s 2-1 win over Stoke City, but the club had been been successful in their appeal to have it overturned.

Charlie Austin, Jay Rodriguez and Florin Gardos are out with injuries. Victor Wanyama and Jose Fonte are back from suspension and should be in line to start on Sunday.

Reds manager Jurgen Klopp said that his team are waiting for Alberto Moreno’s  scan report. The Spaniard is likely to miss the tie. It remains to be seen whether Klopp include John Flanagan, James Milner or young Brad Smith in the starting XI.

6 – Southampton have won six of their last 10 games