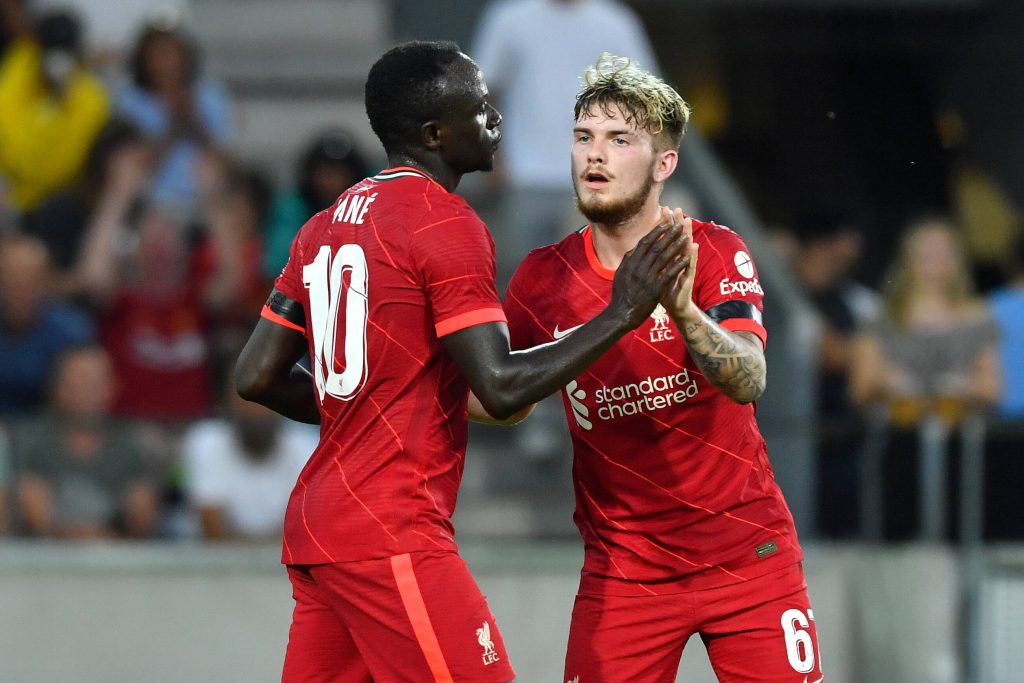 Sheffield United are hoping to secure the services of Liverpool winger Harvey Elliott on a season-long loan, The Sheffield Star reports.

Elliott spent the previous campaign on loan with Blackburn Rovers, registering seven goals and 12 assists from 43 appearances in all competitions.

The 18-year-old has since impressed in pre-season for the Reds, and manager Jurgen Klopp has yet to decide on the status of the exciting attacker.

Several Premier League and Championship sides are weighing up loan bids for Elliott, and a decision could be made before the new season.

Sheffield are yet to make an approach, and they have made it known that they would like to sign Elliott. The club are hoping to benefit from Slavisa Jokanovic’s presence.

Jokanovic, who is now United’s manager, handed Elliott his Fulham debut at just 15. The Blades are keen to utilise the player’s relationship with the head coach.

Elliott can play anywhere behind the main striker, but he is most comfortable operating on the right side of the attack.

It is unlikely that Elliott will be assured game time with the Reds with Mohamed Salah and Sadio Mane undisputed starters on the wings.

He has surprisingly played on the right side of midfield in pre-season but may struggle for minutes when the regulars return to action.

He may be restricted to 10 minute cameos at best, and may have to contend with playing time in the Carabao and FA Cups next season.

Another loan stint could be ideal for his development. After a stint in the second tier, the Reds could be weighing up Premier League offers.

Sheffield have decided to keep the core of the squad together for promotion, but they are eyeing a couple of quality loan options.

Elliott could play a key part in their push for a top-flight return, and it won’t be easy to lure him despite the presence of Jokanovic in the dug-out.

A loan return to the Championship may not be in the best interests of the Merseyside outfit or Elliot, who recently penned a long-term deal.