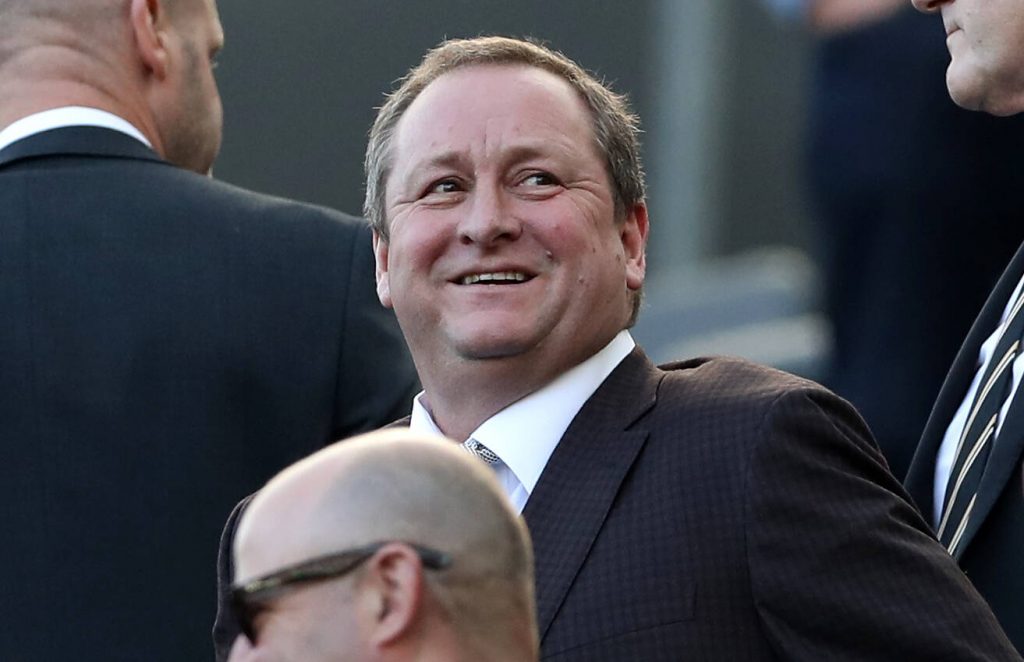 According to Sportsmail, Saudi Arabia’s Crown Prince Mohammed bin Salman urged the UK Prime Minister Boris Johnson to intervene in his Kingdom’s plans to buy Newcastle United after it was blocked by the Premier League.

Saudi’s Public Investment Fund, PCP Capital Partners owner Amanda Staveley and the Reuben Brothers were looking to seal a £300 million takeover of the St James’ Park outfit a year ago.

However, they eventually withdrew from the process after 16 weeks of rigorous Owners and Directors Test.

Newcastle owner Mike Ashley is still hoping that a deal can be revived as he is determined to sell the club.

The businessman is waiting for an arbitration hearing against the Premier League in a bid to have the takeover approved, and the new revelation will be of interest to Magpies supporters.

The Daily Telegraph’s Luke Edwards believes bin Salman’s intervention could hurt the outcome of the arbitration hearing, reacting as follows on Twitter.

So the Crown Prince buyers said would have nothing to do with #nufc called PM to ask him to intervene so that the takeover by PIF, of which he is chairman, could be forced through. Good luck winning an arbitration case which focuses on Saudi State control of PIF. Massive own goal

The private arbitration hearing is yet to begin, and it is unclear which way this will go.

Newcastle are hoping to hold on to their Premier League status at the end of the campaign, and they are currently one place and six points above the relegation zone.

While all parties in the consortium reportedly would still be interested in the takeover even if the Magpies are relegated to the Championship, Ashley will hope that does not happen as the club’s market value will take a huge hit.

Should a deal with PIF fall through, other buyers will likely emerge. Former Roma co-owner and chairman James Pallotta has recently been linked with the club as he looks to invest in the Premier League.

In other news, Rangers are reportedly keen on this Newcastle man.