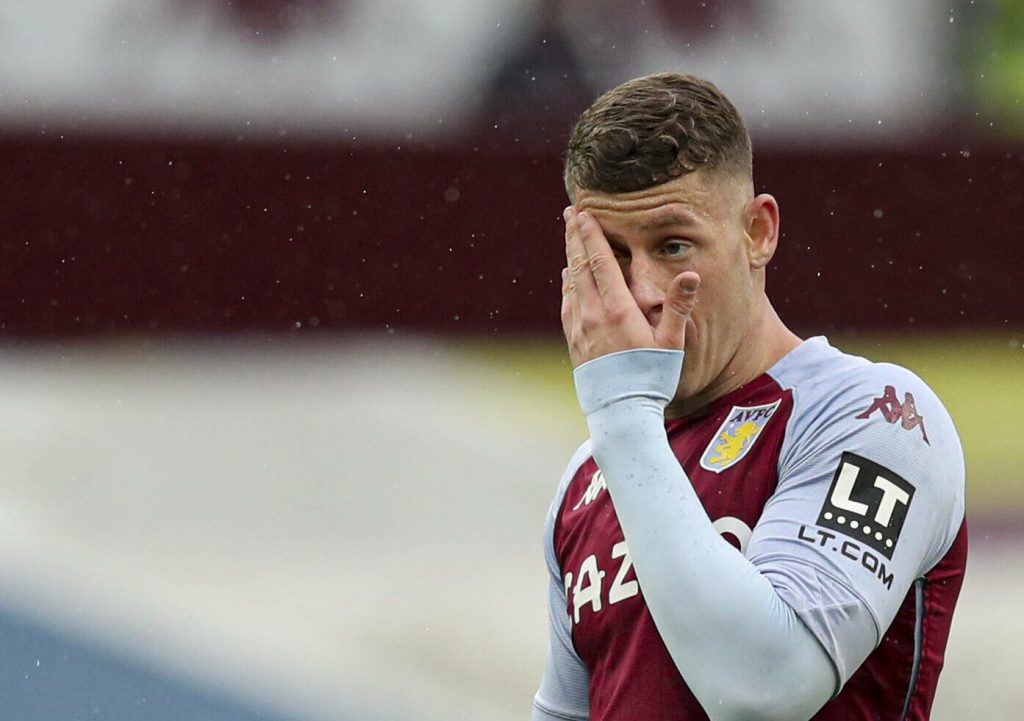 Chelsea outcast Ross Barkley is currently on the radar of Newcastle United, as per a report from 90MIN.

The Magpies recently saw a £300 million takeover by Saudi led consortium, thus making them one of the richest clubs in the world.

They can now afford to bring in some of the best players, and it is said that Barkley is currently on their list of attainable targets in the January transfer window.

However, the Tyneside club face competition for the signature of the 27-year-old as Burnley and Leeds United are also said to be keen.

The English footballer joined Chelsea from Everton in January 2018 in a deal worth around £15 million.

However, he failed to make an impact and mostly remained on the periphery at Stamford Bridge.

The attacking midfielder was sent out on loan to Aston Villa for the 2020-21 season, where he clocked up 24 Premier League appearances and scored three goals.

However, the Lions opted against making the 27-year-old’s move permanent and he subsequently returned to Chelsea.

But currently, he is struggling for minutes under Thomas Tuchel.

The England international has only made three substitute appearances under the German boss.

He played in the EFL Cup victory over Aston Villa and was also featured off the bench in the Champions League defeat at Juventus.

Barkley also played for seven minutes in the league match against Southampton.