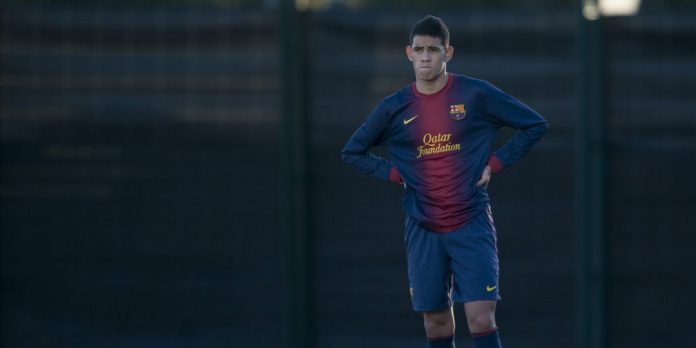 According to a report published by Marca, West Ham are interested in signing Antonio Sanabria from Spanish club Real Betis.

The East Londoners are however also interested in bringing in another striker and it is questionable whether Andy Caroll and Javier Hernandez will be able to provide quality support to Marko Arnautovic next season as the club targets a strong finish on the top half of the standings.

Despite battling injury problems, Sanabria has an excellent ability to score goals and managed an impressive 8 goals from 17 appearances for Betis last season.  On the contrary however, his knack for injuries is something that will worry fans especially considering the bad luck which they have experienced with Andy Carol during the past few years.

Caroll was expected to becoming a shining star and though he has shown glimpses of brilliance, injuries have thwarted his progress as a player.

If Sanabria does end up signing for West Ham, he will be reunited with Balbuena who is his international team-mate for Paraguay.

Sanabria could also opt to remain with Betis as they are set to play in the Europa League next season.

The Hammers meanwhile have also been strongly linked with the signature of Celta Vigo’s Maxi Gomez.