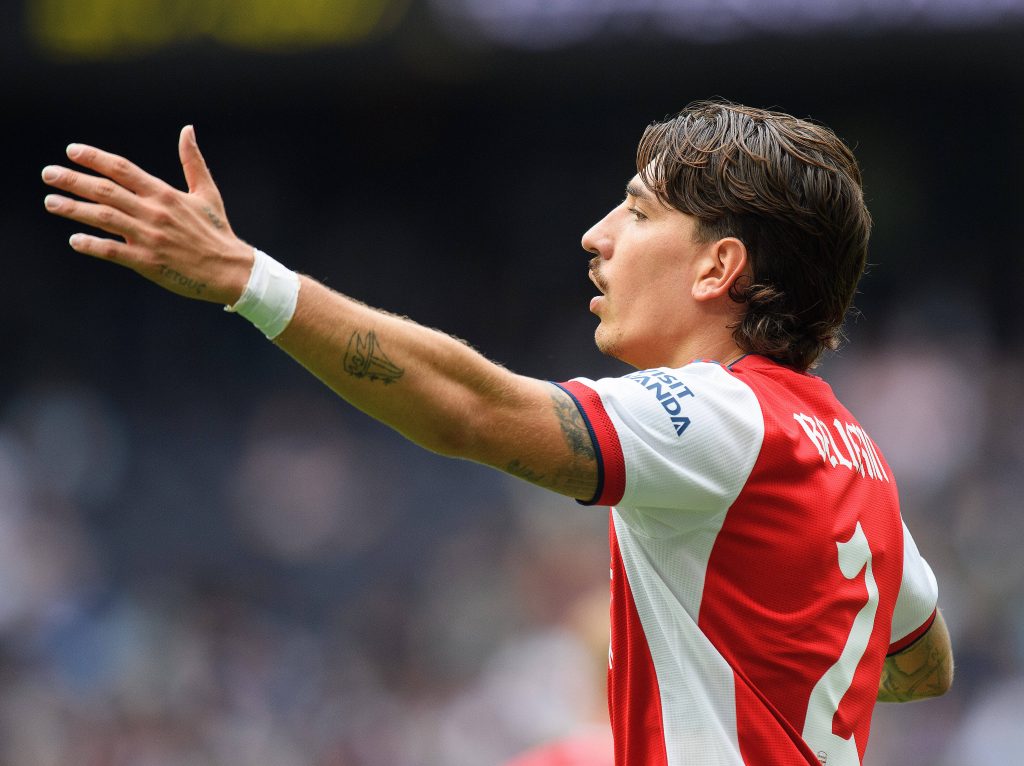 Real Betis have reached an agreement with Arsenal for the signing of Hector Bellerin, according to The Athletic.

Bellerin has been heavily linked with a move away from Arsenal throughout the summer, and it seems the Spaniard will finally get his wish fulfilled.

The Athletic’s David Ornstein has claimed that Bellerin, who is on £110k-per-week wages at the north London club, will join Betis on loan.

An agreement has been reached between the two clubs, but the deal does not include an option to buy the 26-year-old right-back.

The two parties are working on the final details of personal terms, with Bellerin set to take a pay cut to join the La Liga club.

He will undergo a medical in London this afternoon ahead of flying to Spain.

Bellerin made his senior debut for the Gunners in 2013 after coming through the youth ranks at the club.

He has been one of the consistent performers for the north London club over the years, and has managed over 235 appearances for the Gunners in all competitions.

Bellerin has won three FA Cups at Arsenal after joining the club in 2011 from Barcelona as a youngster.

It seems his time at Arsenal, even if he moves on loan, is as good as over.

Arsenal have moved quickly today to find a replacement, and the Gunners have agreed a £19.8 million deal for Bologna defender Takehiro Tomiyasu.

The Japan international is set to undergo a medical, while personal terms are not expected to be a problem.

Read: Leeds United are ready to listen to loan offers for Helder Costa.