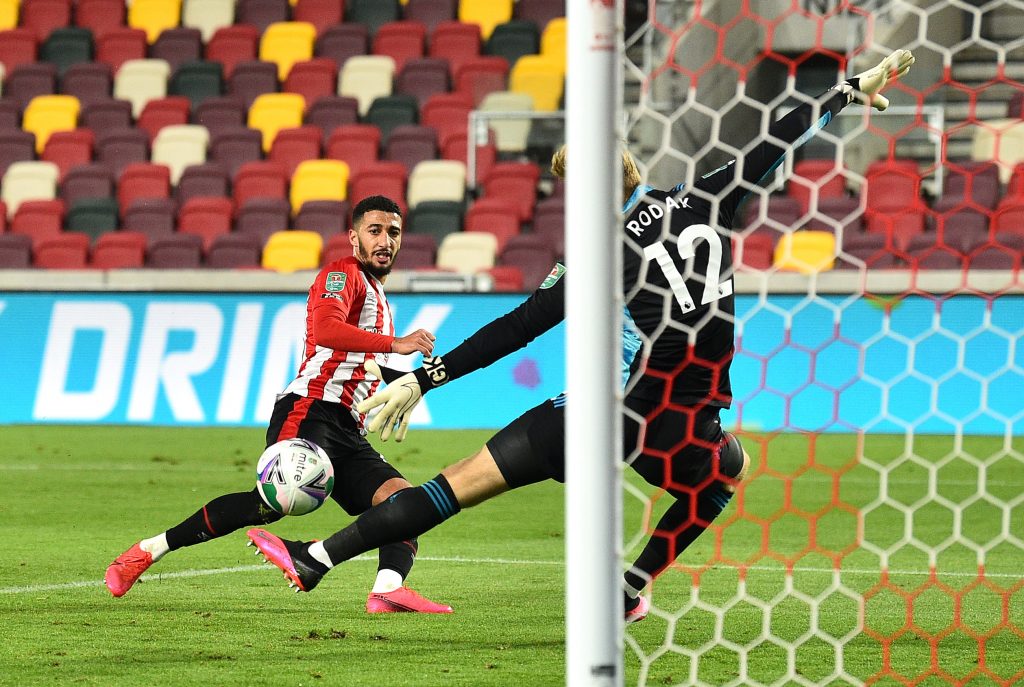 According to The Athletic’s David Ornstein, Aston Villa and Fulham have joined the race for Brentford winger Said Benrahma ahead of Friday’s EFL transfer deadline.

However, West Ham United remain favourites having agreed a £30 million deal (including add-ons) with the Championship outfit for the signature of the 25-year-old.

Villa secured the services of Benrahma’s former Brentford teammate Ollie Watkins earlier this summer, and it appears that manager Dean Smith is still keen on the Algerian.

Fulham are also in need of attacking firepower following a woeful start to their Premier League campaign, and boss Scott Parker could do with the services of a player who has scored 19 goals since the start of 2019-2020.

Benrahma is currently with Algeria on international duty, and a medical with West Ham is scheduled for Wednesday once he returns.

He has also been linked with Leeds United and Crystal Palace, but it’s the Hammers that have met Brentford’s valuation, and he is expected to be at the London Stadium club in the coming days.

Personal terms with West Ham still need to be finalised, though, and that means Villa and Fulham still have a chance should they meet Brentford’s asking price and convince Benrahma.