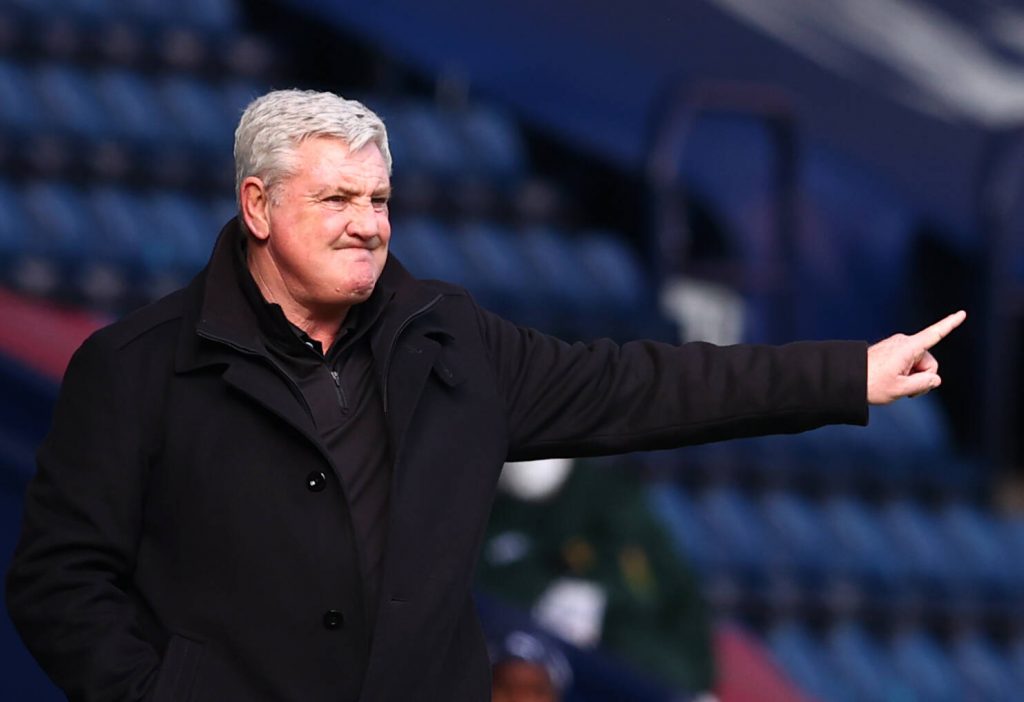 Newcastle United manager Steve Bruce is under immense pressure after his side’s recent run of form.

The Magpies have won just one of their last 18 matches in all competitions, and they are currently battling to avoid relegation.

Newcastle are just one point clear of the drop zone and could easily go down to the Championship if they do not improve immensely in the coming weeks.

However, according to Luke Edwards from the Telegraph, Bruce is unlikely to be sacked by Newcastle despite the recent run of form.

BREAKING NEWS Steve Bruce will not be sacked as #nufc manager and will definitely still be in charge against Aston Villa, probably well beyond that from what I've been told.

It will be interesting to see if he can turn his side’s form around against Aston Villa and help them climb up the table with a few wins.

In reality, the Magpies need to make a change, and the decision to stick with Bruce until the end of the season could prove costly for them.

The club has already been hit financially because of the pandemic, and going down to the Championship could be catastrophic for them.

With several key players injured, Newcastle will need a massive slice of luck to get some valuable points on board in the coming weeks.

Here is how Newcastle fans reacted to the update from the Telegraph regarding Bruce’s future.

Has there ever been a more unpopular NUFC manager than what we have at this exact second!? Doesn’t feel like it. Utter contempt from Charnley and Ashley. If Bruce really cared what’s best for the club. Like he claimed, he would walk. #Nufc #BruceOut

Can u break some good news sometimes luke please

There is not one aspect of the team that Bruce has improved since he took over from Benitez. If he does not take the club down this season, he will next if still in charge. They deserve to go down if they keep Bruce in charge – he’s even worse than I first feared.

Well if true, I hope we go down. There, I said it. Honestly, he completely deserves it and so do the ownership – clubs WAY more deserving of a Premier League place. They maybe didn’t see it at first – now they do see it and are CHOOSING to do this. #BRUCEOUT#ASHLEYOUT#NUFC

Read: Why the Newcastle players are concerned with Bruce’s training schedules.