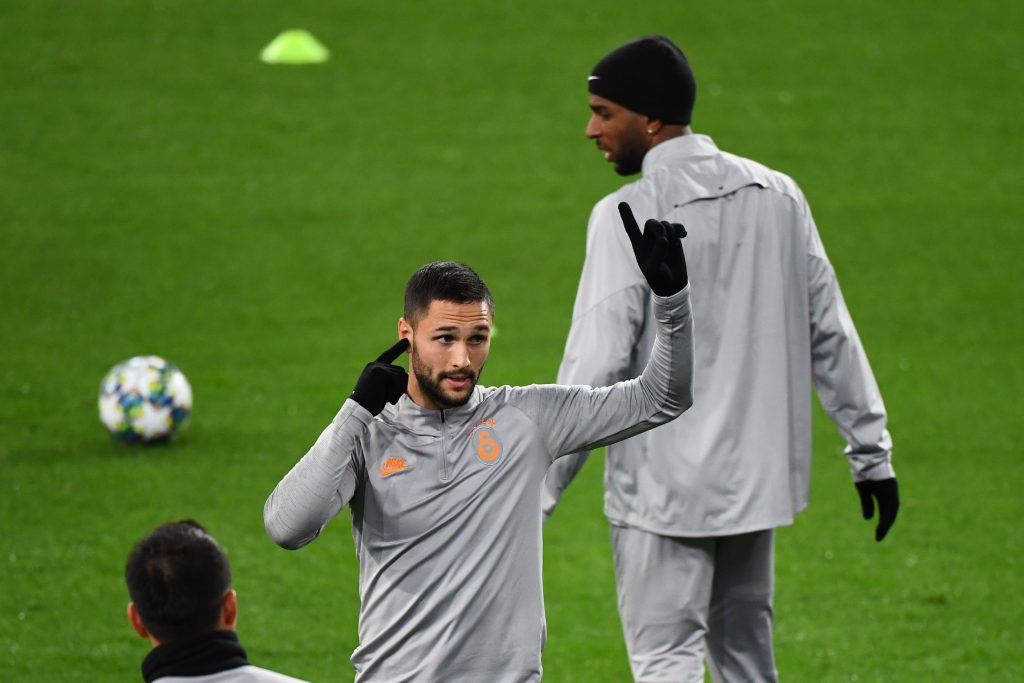 According to Turkish newspaper Fotomac (via Sport Witness), Brighton and Hove Albion striker Florin Andone is on the radar of Rangers manager Steven Gerrard ahead of the summer transfer window.

The Romanian international is currently on a season-long loan at Turkish Super Lig side Galatasaray but he is expected to leave this summer after scoring just twice in 11 appearances, and is looking for a club with a return to Brighton not on the cards despite having three more years left on his deal.

Gala are already scouring the market for a replacement with Andone keen on a fresh start elsewhere after a knee injury dented his chances in Turkey.

Fotomac claims Rangers are willing to take a punt on the 27-year-old, with a significant chance that he could be plying his trade at Ibrox next term.

The Light Blues will be looking to stop Celtic’s ten-in-a-row bid and are expected to bolster their attacking options ahead of the huge task.

Colombian striker Alfredo Morelos will most likely leave Rangers at the end of the season, and while Andone isn’t the perfect like-for-like replacement, he could bring quality cover to the striking department as Jermain Defoe enters what could be his last season as a professional.