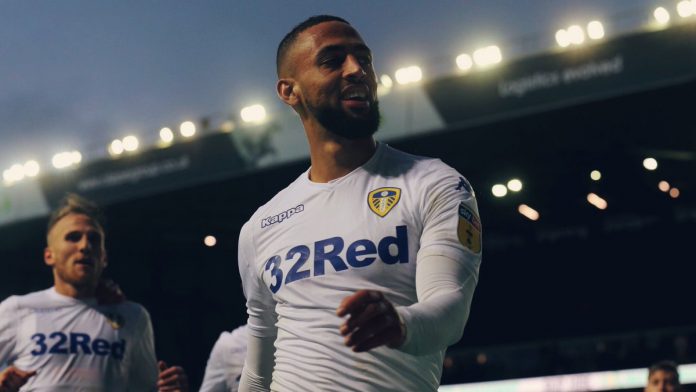 According to The Scottish Sun, Scottish Premiership giants Rangers have identified Leeds United striker Kemar Roofe as a summer target should they decide to cash in on Colombian striker Alfredo Morelos.

The South American has a number of clubs interested in signing him this summer after he netted 30 goals across all competitions last term.

Manager Steven Gerrard won’t stop Morelos from leaving provided suitors can pay £10 million, and he will look to bring in Leeds star Roofe as a replacement.

The 26-year-old scored 14 league goals for the English Championship giants last term, and the Elland Road outfit are looking to hand him a contract extension.

Roofe is stalling over signing one, though, and with just a year left on his current contract, Leeds are willing to sell him for £5 million this summer in order not to lose him for nothing in a year’s time.

Rangers’ director of football Mark Allen has identified the Englishman as a striker capable of filling Morelos’ boots, while Gerrard also reckons the Whites’ man has what it takes to replace the hot-headed Colombian.