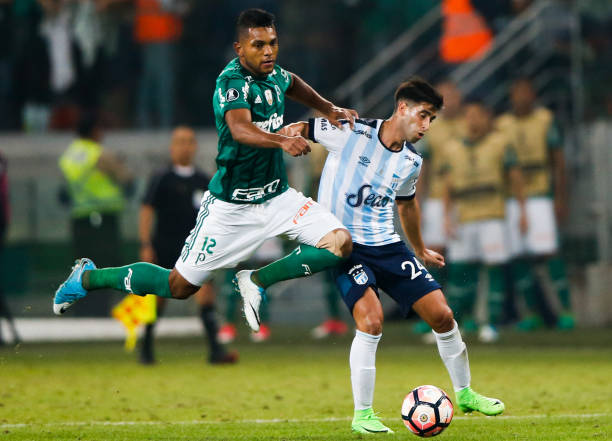 According to The Scottish Sun, Rangers are eyeing Lanus right-back Leonel Di Placido as a potential replacement for James Tavernier should the Light Blues skipper leave Ibrox in January.

English Premier League clubs were keen on the Gers star during their summer transfer window and could return with better bids come winter.

Manager Steven Gerrard doesn’t want to be caught unaware and is preparing a plan B in the Argentine should Rangers cash in on Tavernier.

Di Placido is also a wanted man in the Premier League, with Crystal Palace eyeing him as a replacement for Aaron Wan-Bissaka, while La Liga sides Espanyol and Leganes and Ligue 1 club Amiens are also keen.

Rangers could do with such a quality right-back who has established himself as one of the best in his position in the Argentina’s Primera Division.

Di Placido caught the eyes of Argentine national team selectors, earning a call-up from boss Lionel Scaloni for the friendlies with Guatemala and Colombia last year, but he didn’t play in either game.

Rangers can snap the 25-year-old up for £1 million, but could decide to loan him first before deciding whether to buy him permanently in the summer.