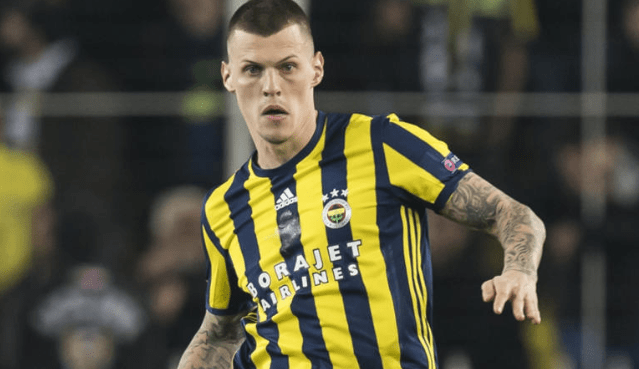 Glasgow Rangers have not given up on the idea of bringing Martin Skrtel to the Ibrox club but the Gers may have to wait till summer.

The Fenerbahce defender was one of Steven Gerrard’s top priority targets during the summer transfer window, and it seems Rangers haven’t given up on him as yet.

According to reports from Turkish media outlet Fanatik, Gers boss Steven Gerrard is ‘determined’ to land Skrtel in January.

The veteran defender’s contract with Fenerbahce is up in the summer, and Rangers are keen to snap him up.

Gerrard knows the 34-year-old Slovakia international very well having played with him during his time at Liverpool. Skrtel spent nine years at the Anfield club, and Gerrard wants to bring his former teammate at the Ibrox club to bolster his defence.

The report claims that Rangers will have to be patient with the 103-cap international as Skrtel won’t be making any decision on his future till the summer.

Skrtel is vastly experienced and could be a good addition to the squad. However, Rangers may have to wait till summer to secure his signature.