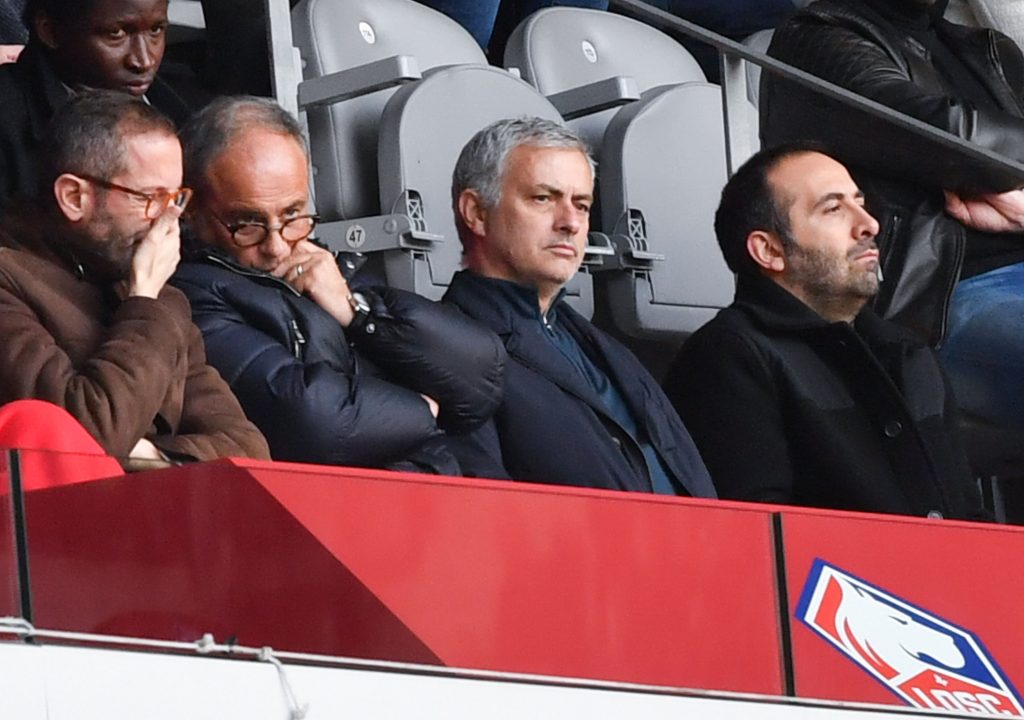 According to French TV station Canal Plus (via GFFN), Luis Campos is set to become Tottenham Hotspur’s director of football after expressing intentions about leaving Lille.

The 55-year-old formally asked to leave the Ligue 1 outfit on Monday after three years in the role, and a reunion with Spurs’ assistant coach Joao Sacramento and goalkeeper coach Nuno Santos could be on the cards.

The duo linked up with boss Jose Mourinho at the North London club last November and could now be joined by Campos.

The Portuguese was linked with a move to Tottenham at the time, with President Gerard Lopez ruling it out.

However, it appears that will be happening afterall, with Daniel Levy said to be a fan of the director of football model.

Campos is responsible for unearthing the likes of Kylian Mbappe, Nicolas Pepe, James Rodriguez, Anthony Martial, Fabinho, Bernardo Silva and Benjamin Mendy, and Spurs could do with his quality and experience in the transfer market.

As reported by The Guardian, Mourinho is optimistic about completing a move for the recruitment guru, and with Tottenham still yet to really replace former head of recruitment Paul Mitchell, landing Campos will be a huge boost.

Manchester United and Chelsea are also keen on him after he helped oversee the development of a host of young talent at Monaco and Lille, but it appears Spurs are now favourites to land him.