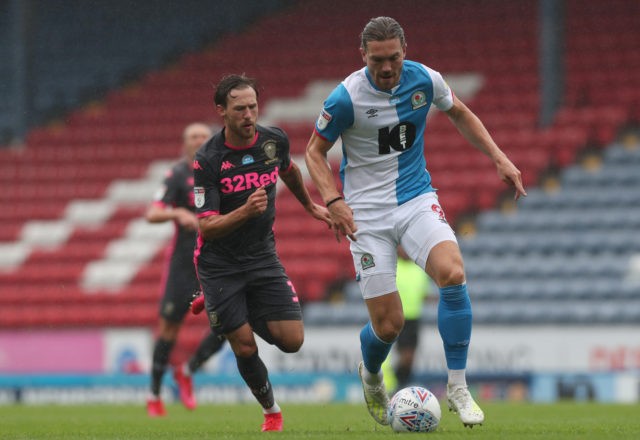 Barry Douglas was superb for Leeds during their latest 3-1 victory against Blackburn Rovers last week.

The 30-year-old joined Leeds in 2018 from Wolverhampton Wanderers for a fee in the region of £3m. It was seen as a bargain signing for the Whites at that time.

Douglas managed 27 appearances for the Whites in all competitions in his first season. This season, he has made just 13 appearances and started in only five games in the Championship.

His quality has never been in doubt, but the left-back has struggled with injuries at Elland Road this season.

Although he never suffered a major injury, strains and niggles that kept him in the background have prevented Bielsa from getting the best out of the player who was his first signing at Leeds.

So, what is next for him?

His contract now is in its final year and Leeds have a big decision to make.

According to Phil Hay of The Athletic, the hierarchy at Elland Road is likely to offer him a new deal to prevent it from running out next summer.

Marcelo Bielsa wants him to stay at the club. And Douglas wants to play in the Premier League with Leeds.

Douglas is one of the senior figures at the club, and he helped Helder Costa to settle down at a new club after he made the loan move from Wolves last summer.