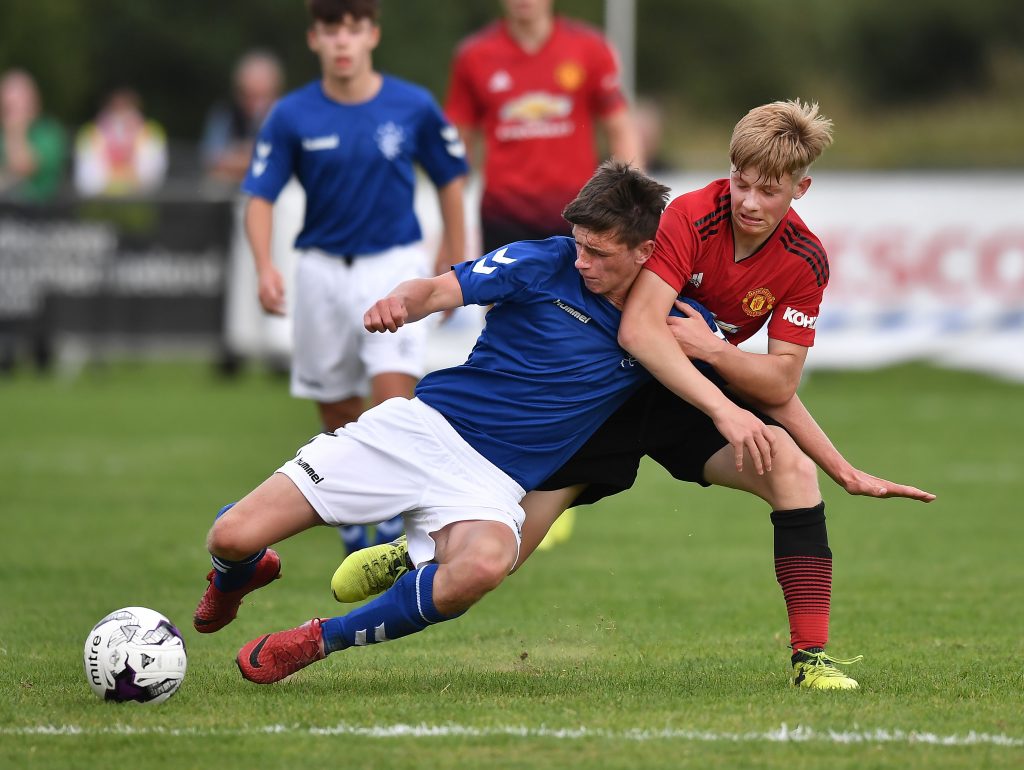 According to The Sun, Everton and Aston Villa both want to sign Rangers midfielder Cole McKinnon this summer.

The 17-year-old has been a regular for the Light Blues under-23s despite his age, and he has attracted suitors in the English Premier League as a result.

The Toffees want to build their team around young talents going forward, with director of football Marcel Brands keen to sign youngsters with potential instead of spending huge on marquee signings.

Villa are also looking to make their academy one of the best in the land and are focusing on recruiting talented teenagers at the Bodymoor Heath this summer.

Both teams might have found a quality midfielder in the Rangers kid who compares himself to Serie A stalwart Radja Nainggolan.

McKinnon models his game after the Belgian and his strength and pace keep him apart from the crowd.

While Gers boss Steven Gerrard would love to hold on to such an exciting talent, the lure of the Premier League could be too much for him to turn down Everton and Villa once they come to the discussion table with their bids.

McKinnon has just a year left on his current deal at Ibrox and could be moving on this summer in what will be a huge blow for the club.