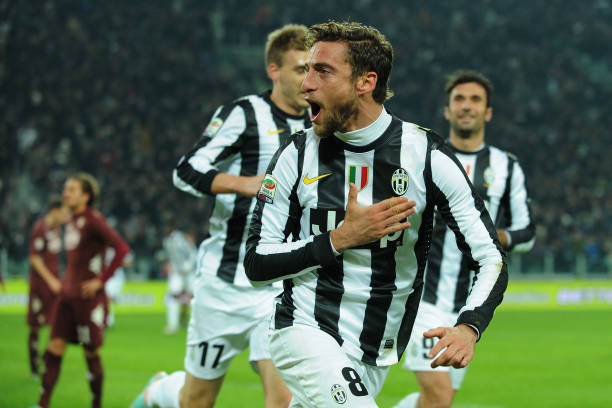 Claudio #Marchisio has rejected a bid from #RangersFC. #transfers

The 33-year-old is currently a free agent after his contract with Russian Premier League giants Zenit Saint Petersburg was terminated by mutual consent in July, and he has been on a lookout for a new club.

While the summer transfer window closed on Monday, free agents can be signed anytime, and Rangers were keen to add Marchisio to their ranks.

It remains to be seen why the former Juventus star wasn’t interested in linking up with manager Steven Gerrard at Ibrox, but agreeing on wages and other personal terms might have been an issue.

Rangers are looking to stop Celtic’s domestic dominance, and despite a major squad overhaul over the summer, Sunday’s 2-0 loss to the Hoops at Ibrox exposed the Light Blues.

Landing Marchisio, a seven-time Serie A winner, would have been a massive boost for the Gers, and it remains to be seen if they will return to the table with a better offer or look elsewhere.

There are a couple of top free agents still available, but getting them to play for Rangers on the type of wages the Scottish giants can afford could prove herculean.