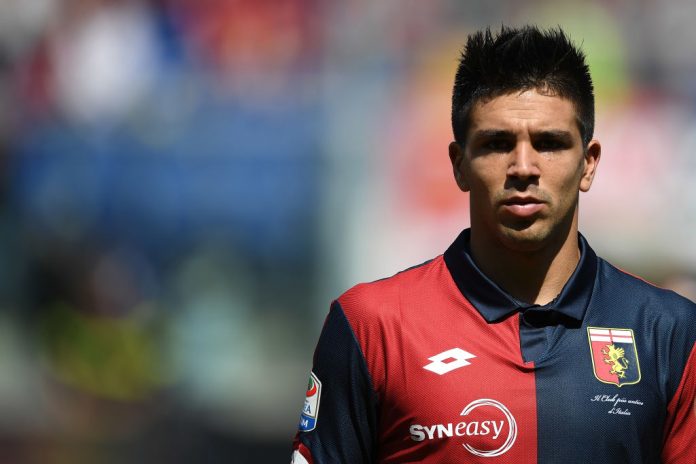 However, the Hammers could only bring in attacking midfielder Jesse Lingard on loan from Manchester United during the transfer window.

David Moyes’ side will continue the rest of the campaign with Michail Antonio as their only natural striker, and they will be hoping that will be enough to fire them into Europe.

One of the strikers linked with West Ham last month was Cagliari’s Giovanni Simeone, and transfer expert Fabrizio Romano has shared why a move fell through.

“They were trying for a lot of strikers, and Sevilla’s Youssef En-Nesyri was their main option, but it was a no,” the Sky Sports journalist revealed on the Here we go podcast.

“But another option, a possibility for West Ham was Giovanni Simeone, son of Diego Simeone. He plays for Cagliari, but he is not having a good season. There was a possibility, West Ham were offering a loan with an option to buy, and they offered €1 million as loan fee, but Cagliari said no just because he is their starter.

“They said no to a loan and wanted an obligation to buy, but West Ham said no and it collapsed, but he was one of the possibilities for West Ham.”

Simeone has five goals and an assist in 18 Serie A games so far this term, and it is understandable why West Ham did not want an obligation to buy in any deal.

However, the 25-year-old is only going through a rough patch and might not be short of suitors in the summer and going forward.

Simeone scored 20 league goals and assisted seven more over the course of two seasons at Fiorentina, and his form during his time at Genoa reportedly caught the attention of Tottenham Hotspur.