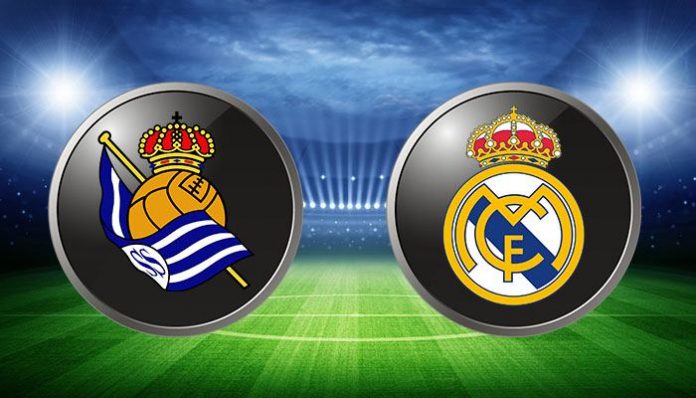 Real Madrid lock horns with Real Sociedad in their opening game of the La Liga this weekend.

Los Blancos have failed to challenge for the domestic title over the last couple of years and will be determined to dethrone Barcelona this season.

Zinedine Zidane’s men are full of confidence after a solid end to last season. They have also enjoyed four consecutive pre-season wins.

The last time these two sides met, Real Sociedad lost 1-0 to Real Madrid at the Anoeta, with Gareth Bale scoring a late goal. They will be looking to pull off an upset here.

Real Madrid will have several of their stars struggling for match fitness following their Euro 2016 commitments and Sociedad will want to exploit their lack of sharpness.

Real Madrid have won their last seven consecutive away games in the Spanish top flight and will want to extend that run with a comfortable win here. 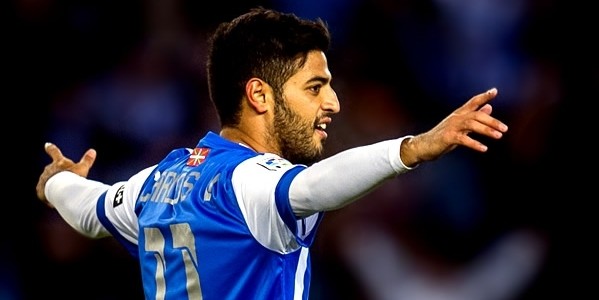 La Real will be without the services of Imanol Agirretxe. The striker is sidelined due to injury and new summer signing Juanmi should start up front for the Basque side.

Centre back Inigo Martinez is expected to start, despite his injury problems. And the much talked about Geronimo Rulli will start in goal for the home side.

Rulli has been linked with a move away from La Real all summer.

Real Madrid are expected to be without several key players for this game.

Keylor Navas, Pepe, Cristiano Ronaldo, Benzema are all doubts after picking up injuries and midfielder Luka Modric is suspended. 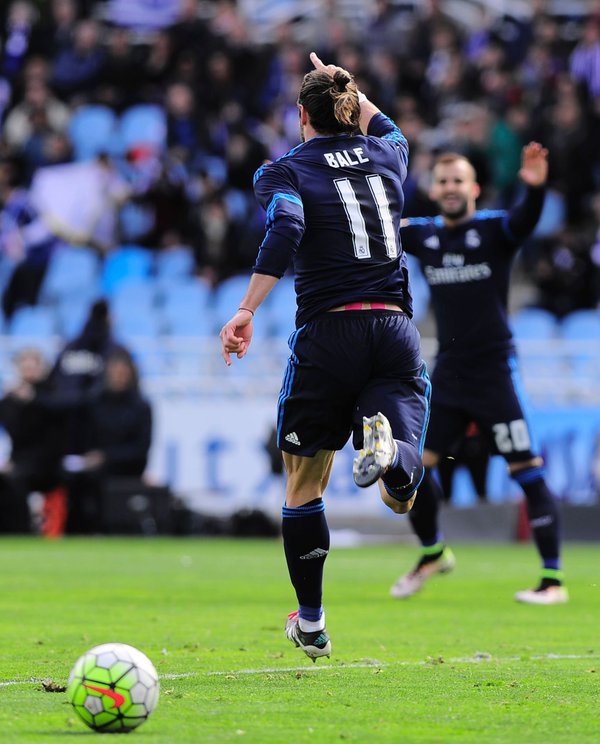 Real Madrid have won their last 12 matches in the La Liga.

Real Madrid have won 13 of their last 15 matches against Real Sociedad in all competitions.

Real Madrid have scored at least 2 goals in 11 of their last 12 matches in the La Liga.