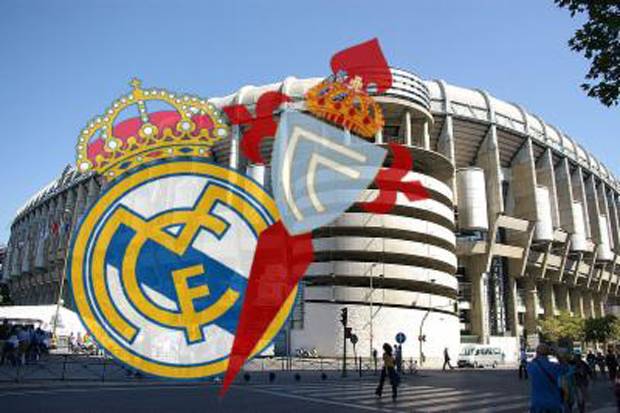 The Welshman has enjoyed a brilliant 2015-16 campaign with Real Madrid and played a major role in Wales’ impressive run to the semi-finals of Euro 2016.

Last season, Bale often took the leading role in the absence of Cristiano Ronaldo, and a lot is expected of him this season.

While it is tough to improve a squad that won their 11th Champions League title last season but squad depth has come from a more unlikely source this season – the club’s famous Cantera system.

Real Madrid, uncharacteristically, have yet to make a big-money marquee signing but they still boast one of the strongest squads in Europe at the moment.

Celta Vigo kicked off their La Liga campaign with a shock 1-0 defeat at the hands of the newly promoted side Leganes and they will be looking for a strong comeback.

However, Madrid’s recent record against Celta is very impressive, having won their last five games in all competitions.

Cristiano Ronaldo has returned to training but Zinedine Zidane may not risk him for this game. Karim Benzema is also missing with injury along with Keylor Navas and Fabio Coentrao.

Portugal defender Pepe is back to full fitness but Raphael Varane should continue alongside Sergio Ramos.

Iago Aspas suffered an injury problem during the week but the former Liverpool forward should be fit for this tie.