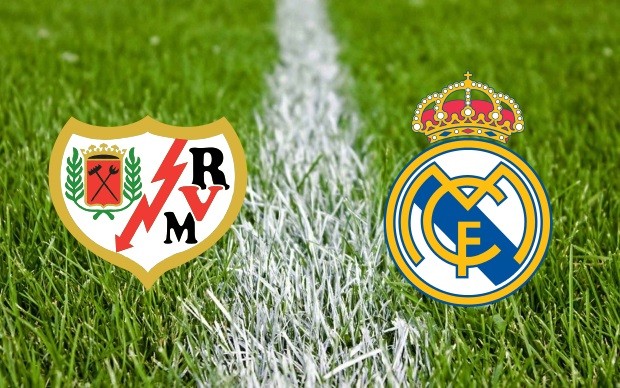 Real Madrid travel to Rayo Vallecano in La Liga this weekend and Los Blancos will be looking to keep up the pressure on Barcelona and Atletico Madrid.

Zinedine Zidane’s side are just one point off the top of the table and will be desperate to win the Spanish League.

Meanwhile, Rayo Vallecano have lost just one of their last five La Liga games and have picked up back-to-back home wins against Villarreal and Getafe.

Real Madrid will be looking to take advantage of Rayo Vallecano’s defensive frailties and pick up the all important three points. Paco Jemez’s men have only managed to keep one clean sheet in their last five La Liga games.

On the other hand, Real Madrid have been imperious in front of the goal and have netted 15 goals in their last four matches in all competitions.

Rayo will be without some of their first team players against Real Madrid.

Diego Llorente is ineligible to play against his parent club. Ze Castro and Jose Angel Crespo are doubts for the game after picking up knocks.

As for Real Madrid, Casemiro misses out due to suspension. But the major worry for Zidane will be the absence of Bale and Ronaldo.

Both players are carrying knocks and will be rested for the vital clash with Manchester City.

Real Madrid have won their last 12 matches against Rayo Vallecano in all competitions.

Real Madrid have scored at least 2 goals in their last 7 matches (La Liga).

Real Madrid have scored at least 2 goals in their last 7 matches against Rayo Vallecano in all competitions.