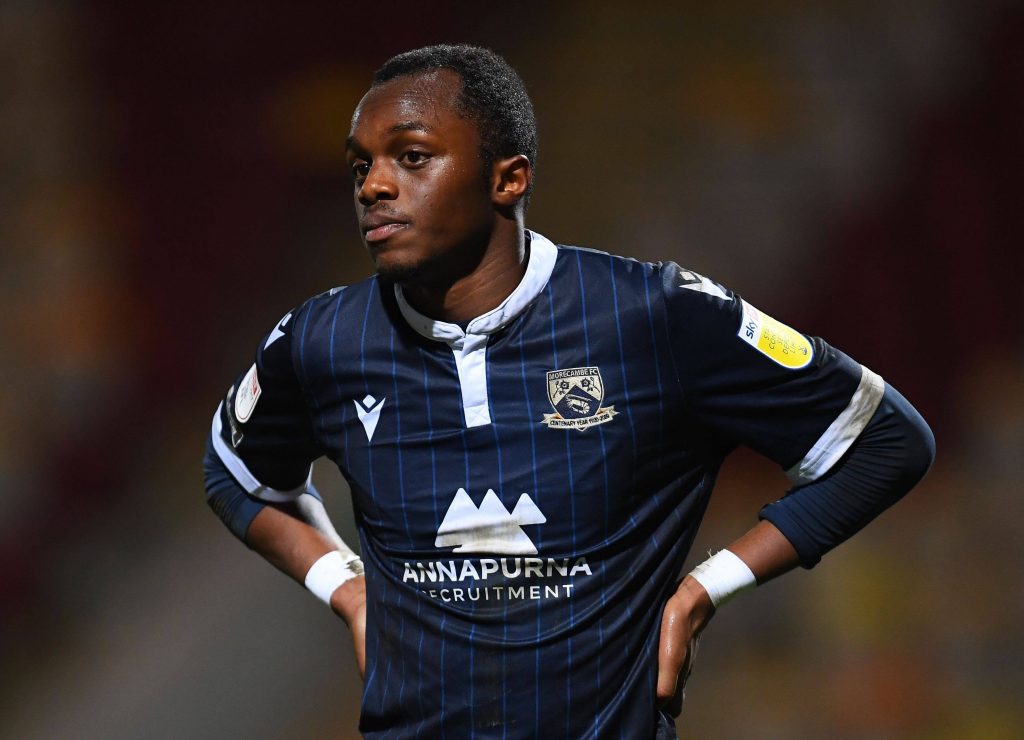 According to The Scottish Sun, Rangers are keeping tabs on Morecambe winger Carlos Mendes Gomes ahead of a potential summer swoop.

The Light Blues have already run the rule over the Senegalese a couple of times this term and have contacted the English League Two outfit about him.

Gomes will be out of contract after spending three seasons with Morecambe, and Rangers are interested in recruiting his services, having done their due diligence on him.

The 22-year-old winger is a graduate of Atletico Madrid academy, and he has shown his potential with the English club.

Rangers want to retain the Scottish Premiership title next term, and manager Steven Gerrard is looking to recruit quality players this summer.

Gomes has bagged 12 goals and weighed in with two assists in 37 League Two games this season, and he should not have a problem hitting the ground running in the Scottish Premiership.

He is not likely to be short of suitors in the summer being a free agent. However, the opportunity to play Champions League football at Ibrox could tempt him into joining Rangers ahead of others.

The Light Blues cannot afford to rest on their laurels, and they need to make quality additions to their squad this summer if they are to prevent Celtic from launching a comeback next season.

A quality and free signing like Gomes will come in handy, and Rangers will be eager to complete his signing.

In other news, a Premier League club reportedly want to appoint Gerrard as manager this summer.