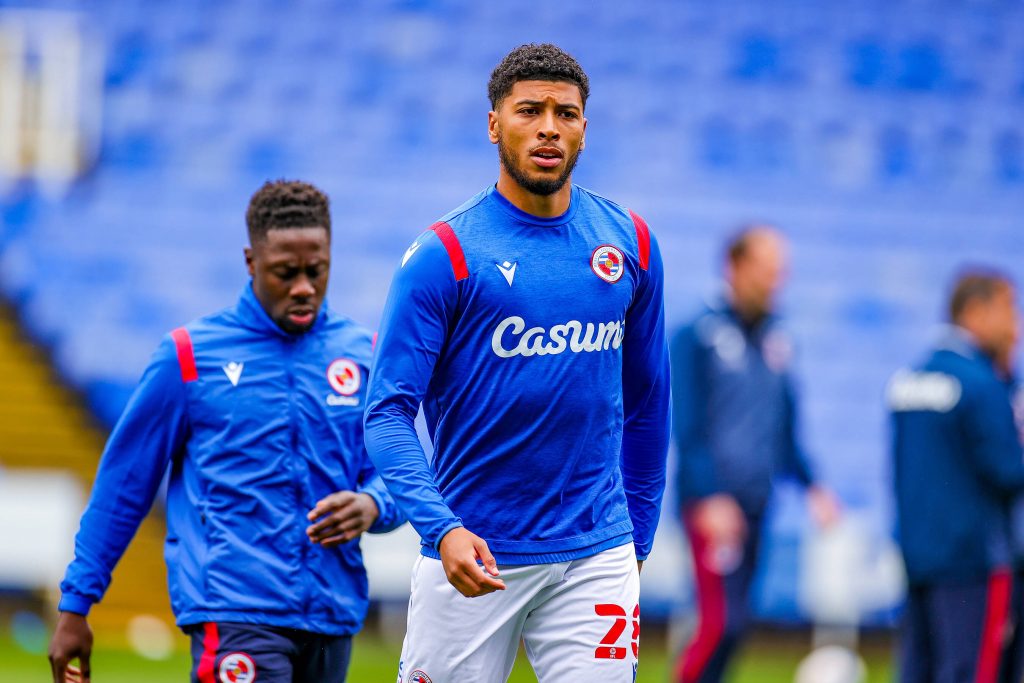 Rangers are interested in bringing Reading midfielder Josh Laurent to Ibrox this summer, according to The Sun.

Manager Steven Gerrard wants to strengthen his squad ahead of next season’s title defence, and he reckons the Englishman could be a quality signing.

Brighton & Hove Albion boss Graham Potter, who has been linked with the Tottenham Hotspur job, is also keen on signing the £8 million-rated Laurent.

Yves Bissouma could leave the Seagulls this summer, and Potter believes the Reading star is a ready-made replacement.

The 26-year-old has impressed in the English Championship this season in a defensive midfield role, bagging three goals and assisting three more in 45 league games.

With just a year left on his deal, Reading could look to cash in on Laurent this summer, and the chance to play in the Champions League could attract him to Rangers.

Having missed out on the chance to secure a place in the play-offs, the midfielder could be keen to leave his club in the coming weeks.

The chance to play Premier League football with Brighton is also tempting, and it remains to be seen whether that would be enough for Potter’s side to pip Rangers to his signature.

Gerrard knows he needs to upgrade his midfield if the Light Blues are to impress in the Champions League next season, and advancing to the group stages from the qualifiers will not come easily.

Rangers are ready to splash the cash to bolster their squad, and Laurent has the potential to help improve their fortunes on the pitch.

In other news, Rangers are reportedly eyeing Algerian winger.