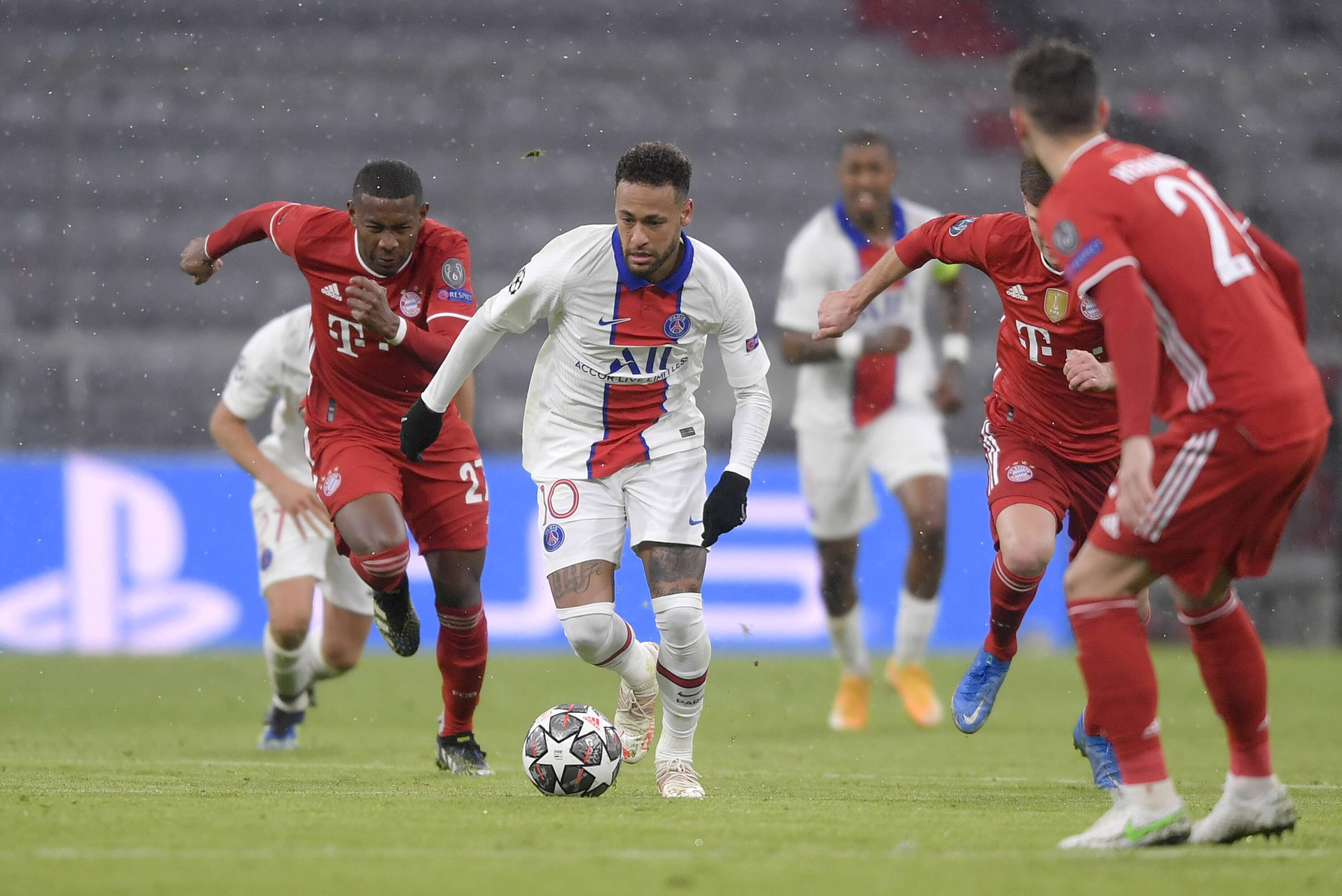 Bayern Munich travel to the Parc des Princes to take on Paris Saint-Germain in the return leg of their Champions League quarter-final tie on Tuesday.

The French side secured a vital 3-2 first-leg in Germany to put themselves in a prime position to qualify for the competition’s semi-finals.

With Robert Lewandowski ruled out with injury, the visitors will have to perform above their standards to see off high-flying PSG.

Despite finding themselves on the wrong end of a 1-0 scoreline in last season’s Champions League final, the French giants still hold a positive record against Bayern in European football (W6, L4).

However, PSG’s recent H2H record versus Bundesliga sides highlights the potential for another tight affair, considering they have won four of their last eight European matches against such opposition, losing the other four.

Les Parisiens can draw confidence from the fact that they have never lost a competitive home fixture against German visitors (W8, D1).

PSG have successfully negotiated 17 of the 18 UEFA competition ties in which they won the first leg on the road, with a 3-3 aggregate defeat to Manchester United in the 2018/19 Champions League round of 16 being the lone exception.

Hansi Flick lost his first Champions League match in charge of Bayern last time out, having gone unbeaten in his first 17 managerial fixtures in the competition beforehand (W16, D1).

The Bavarians have been a force to be reckoned with over the past few years, losing just two of their last 30 games in the Champions League (W23, D5).

Away from home, the reigning Bundesliga champions have gone undefeated in 17 consecutive Champions League trips since a 3-1 defeat to Paris in the 2017/18 group stage.

Last season’s triumphs over Lyon and PSG means the Germans have won seven of their eight European knock-out ties against French clubs (L1).

However, the visitors have lost all four Champions League trips to the Parc des Princes by an aggregate score of 9-1.

Bayern have seen their European journey ended in 66.67% of their two-legged ties in which they lost the first leg at home (W2, L4).