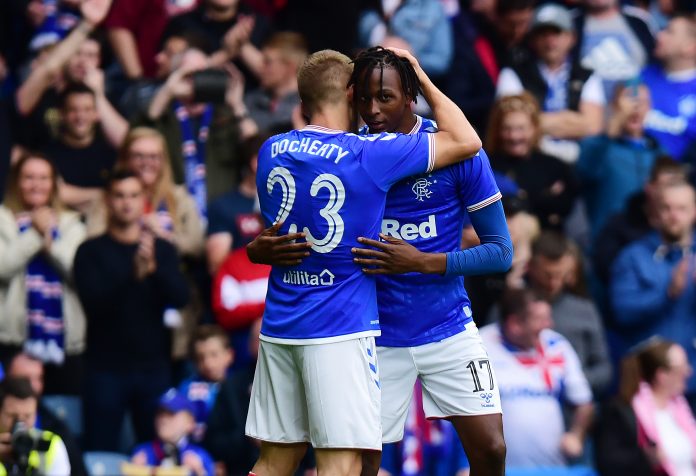 Rangers take on Falkirk in the Scottish League Cup on Sunday and they will be looking to continue their impressive run of form with a win here.

The SPL leaders are definitely the favourites heading into this game and Steven Gerrard will demand a convincing win from his players.

📺 #RangersFC are back in action this weekend with a trip to Falkirk and coverage will be live and exclusive on @PremierSportsTV this Sunday from 4.30pm.

Rangers have won four and drawn two of their last six matches in all competitions and they have managed to keep four clean sheets during that period as well.

Falkirk will have to play very well in order to stand a chance of getting something out of this game. The Scottish League One side are coming into this game on the back of three consecutive wins without conceding a single goal.

It will be interesting to see if they can contain the likes of Ryan Kent, Alfredo Morelos and Kemar Roofe on Sunday.

Steven Gerrard will be desperate to win a trophy with Rangers this season and the League Cup provides the easiest route to a win, although the SPL looks likely as well if Rangers can keep their nerve throughout the season.

A win on Sunday would take Rangers to the quarter-finals of the competition and Gary McAllister has confirmed that it is a massively important game for the club and they are really looking forward to it.

The Rangers assistant manager has also confirmed that the Scottish outfit will field a strong side and will not disrespect Falkirk by any means.