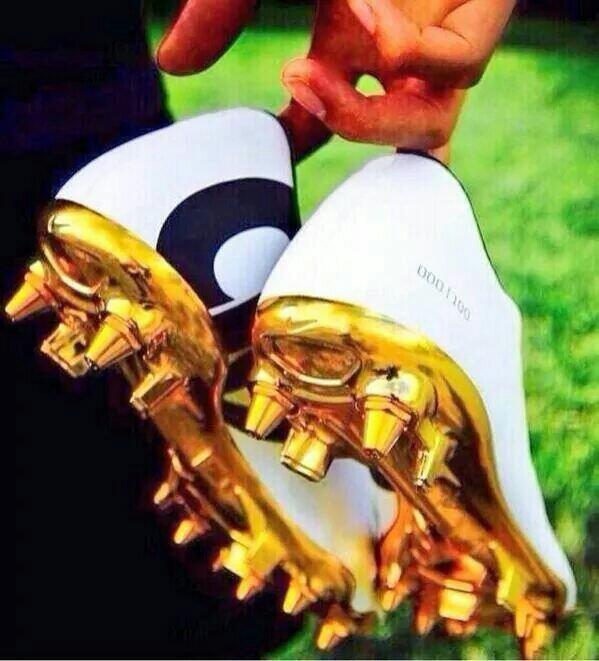 Cristiano Ronaldo will be wearing his golden Ballon d’Or boots tonight against Bayern Munich in the first leg of the Champions League semi final at the Santiago Bernebeu. 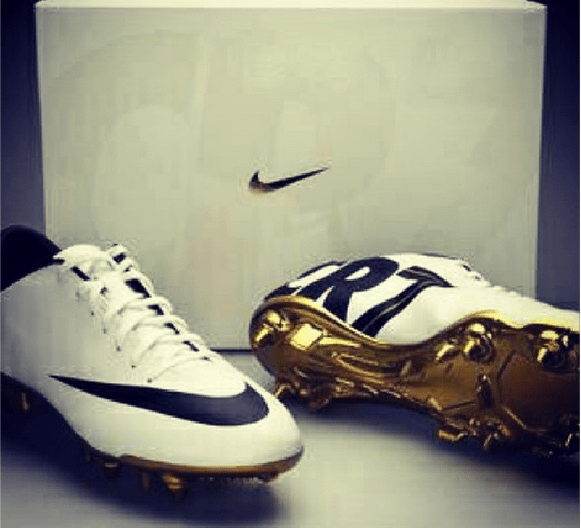 Real Madrid’s talismanic Portuguese attacker missed the last four games for Los Blancos, including the Copa Del Ray final against Barcelona last week. However, manager Carlo Ancelotti has decided to give his prized asset the start tonight against the Bavarians.

If Ronaldo scores tonight he’ll be the 3rd player to hit 50 European Cup goals with the same club, Messi 67 (BCN) and Raúl 66 (RM).

Unfortunately for the Spanish giants, Gareth Bale only makes the bench for Real, with reports suggesting that the 24 year old has stomach flu.