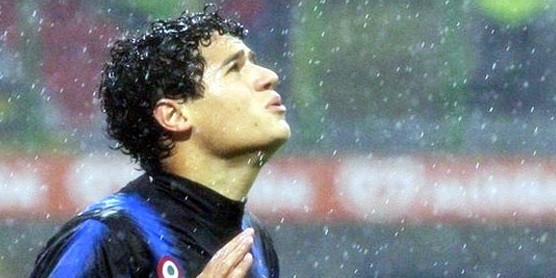 Inter Milan midfielder Philippe Coutinho is set to become Liverpool’s second signing of the January transfer window as the Anfield club looks to wrap up the deal with an improved offer of £8 million.

Liverpool have already captured Daniel Sturridge from Chelsea and manager Brendan Rodgers is keen to bring in few more faces before the window shuts down next week.

The Reds already had a £5 million bid rejected for the player and according to reports from Liverpool Echo, the Anfield club will improve their offer to push the deal through.

The 20-year-old Brazilian is touted as one of the highly rated young midfielders in Europe. Cash strapped Serie A outfit Inter are looking to sell the prodigy who was signed by then manager Jose Mourinho, while the player himself is keen on a move to Merseyside after getting frustrated with the lack of first team opportunities.

The youngster started to play senior football for native club Vasco da Gama from where he was sold to Inter at the tender age of 16 in 2008. He remained in Brazil for two more years before returning to Italy in 2010.

Philippe Coutinho was sent on loan to La Liga outfit Espanyol in the second half of last season where he made 16 league appearances scoring five goals. However, upon returning to Inter, his total appearances has been restricted to only 11 games this season and found the net on three occasions only.

Meanwhile, Liverpool have become frustrated with Blackpool’s hard stance over midfielder Tom Ince, whose dream of returning to Anfield hinges on factors beyond his control.

The Reds value their former academy graduate at £6 million. However, under the terms and conditions of the player’s contract, Liverpool are entitled to pay 35% of any resale value, so the price drops to only £4 million.

The Seasiders are demanding a fee in the region of £8 million but Liverpool are unwilling meet their demands. As it stands, Liverpool would go for him only if the price is right.