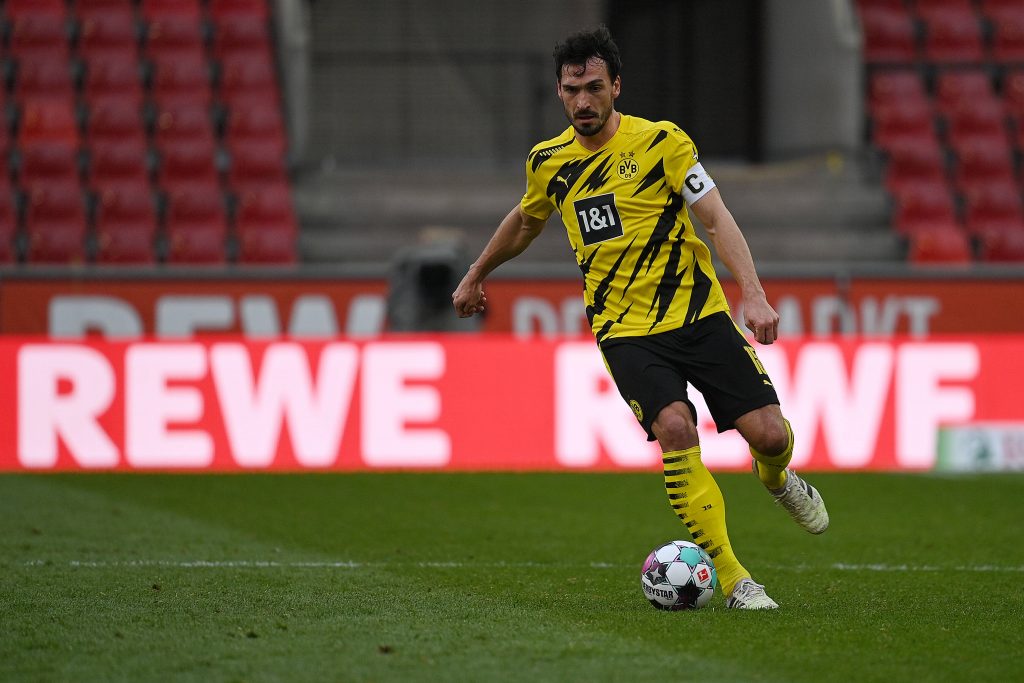 An experienced centre-back who has played on the world stage for almost a decade, Mats Hummels has won just about everything he could’ve possibly won.

Perhaps like the other players in this team, you could make a compelling case that the German’s accolades have been because he’s played for two of the best teams in the world in Borussia Dortmund and Bayern Munich, while also being part of the German side that won the World Cup in 2014.

While Hummels is an incredibly talented centre-back and one of the best of his generation, it’s also possible to say he’s overrated and has been fortunate to have strong centre-back partners throughout his career.

Dortmund are enduring a miserable campaign this season, sitting fifth at the time of writing in the Bundesliga table.

That is in stark contrast to the last few years where they’ve been the greatest challengers to Bayern in the race for the German title.

A strong and hardworking centre-back, Hummels perhaps lacks the pace to deal with the next generation of emerging attackers that have burst into the scene.

You could argue that this has tarnished his reputation over the last couple of seasons and played a significant part in his departure from Bayern and his subsequent return to Dortmund.

While Hummels must be respected for his football achievements, and it’s clear he’s an excellent footballer, he may be slightly overrated by the press. Ultimately he’s worthy of inclusion in this team.