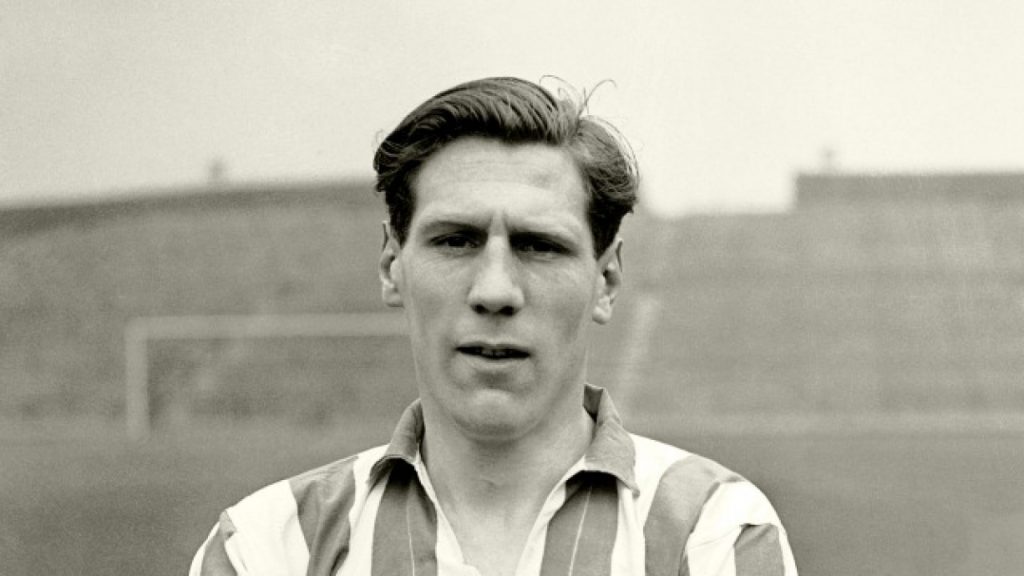 On this day in 1946, Newcastle United beat Newport County 13-0 at St. James’ Park in a Division Two fixture. Len Shackleton who was making his debut scored six of the goals.

The Magpies signed Shackleton from Bradford Park Avenue for £13,000 as a replacement for Albert Stubbins who was transferred to Liverpool for the same fee. Three of Shackleton’s six goals against Newport came inside 155 seconds.

The arrival of the former Bradford ace further augmented Newcastle’s already fearsome forward line that included the likes of Jackie Milburn, Roy Bentley and Tommy Pearson. They scored an impressive 96 goals in the 1946-47 season, but leakage at the other end of the pitch derailed their chances of winning the division. The Tyneside club conceded 62 goals, which when coupled with 13 defeats meant that they had to settle for the 5th spot.

Shackleton scored 22 goals in 28 appearances in his first season at the club. His second season was not as prolific as he managed just seven goals in 26 matches. Lack of form and frequent clashes with the Newcastle board resulted in him handing in a transfer request. His wish was granted when the club accepted a British record fee of £20,050 from Sunderland in 1948. 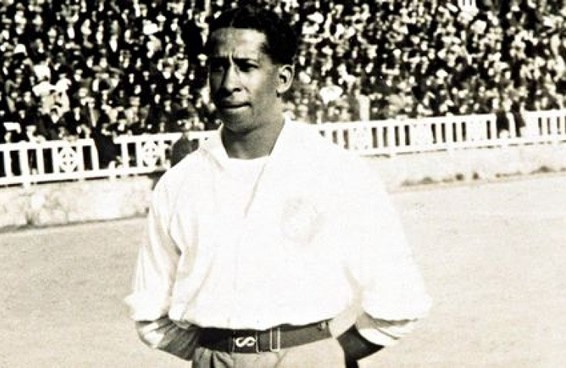 On this day in 1957 Uruguayan football legend Jose Andrade passed away.

Born in Salto in northwestern Uruguay, Andrade was one of the finest players of his generation. Often credited for putting football on the world map, Andrade’s popularity reached the farthest corners of the globe.

A midfielder by trade and standing at 6ft, ‘the Black Marvel’ won two Olympic gold medals in 1924 and 1928 before winning the inaugural FIFA World Cup in 1930. He also has three South American Championship winners’ medals to his name.

If Andrade’s playing career was stellar, his life post retirement was tragic. Unlike many of his former teammates who went into coaching or started their own businesses upon retirement, Andrade suffered from depression and alcoholism. In 1956, a German reporter called Fritz Hack travelled to Montevideo in search of the ex-Nacional and Penarol midfielder. After six days of investigation, Hack found Andrade living a destitute life in a decrepit little basement flat. Hack confronted him but Andrade was heavily intoxicated to understand any of his questions.

He died within a year in an asylum in Montevideo at the age of 56.