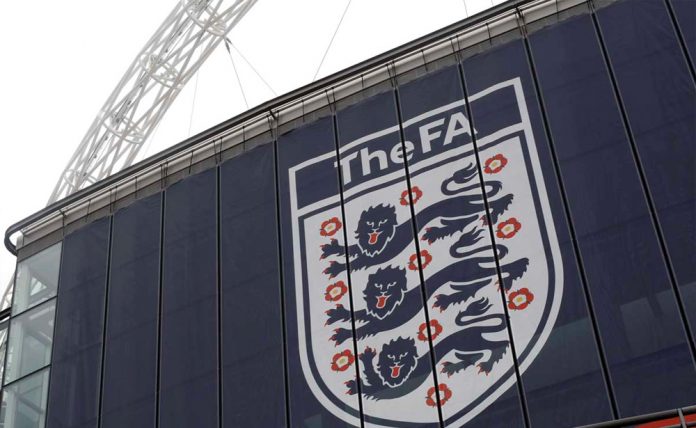 On this day in 1863, representatives from eleven football clubs and schools sat down at the Freemasons’ Tavern on Great Queen Street, London and formed the Football Association.

Before the formation of the FA, there were no established laws of the game that clubs adhered to. For example, students from the University of Cambridge devised a set of rules called the ‘Cambridge Rules’ in 1848. Up north, football enthusiasts in Sheffield formulated their own laws of the game some time in the mid-1850s and called it ‘Sheffield Rules’.

The historic meeting at the Freemasons’ Tavern paved the way for the modification of these rules to form one set of universally accepted laws. The mastermind behind the gathering was a London solicitor named Ebenezer Morley. Morley formed Barnes FC in 1862 before writing a letter to the Bell’s Life newspaper suggesting that football should take inspiration from cricket and have its own ‘Laws of the Game’. The Marleybone Cricket Club held the Laws of Cricket since 1788.

This letter inspired other likeminded individuals to join hands and form the FA. The clubs present were: Barnes, Civil Service, Crusaders, Forest of Leytonstone, N.N. (No Names) Club (Kilburn), the original Crystal Palace, Blackheath, Kensington School, Perceval House (Blackheath), Surbiton, Blackheath Proprietary School and Charterhouse. It should be noted, however, that Charterhouse despite attending the meeting refused to join.

Keeping things strictly FA, on this day in 1938, England beat a Rest of Europe side 3-0 at Highbury in a friendly that marked the FA’s 75th anniversary.

Nearly 45,000 fans had filled up the seats as Arsenal’s Eddie Hapgood led England out. The Three Lions had a young Stanley Matthews in their ranks. The Stoke superstar had scored a hat-trick against Czechoslovakia in the previous year. Meanwhile, the Rest of Europe XI was spearheaded by Silvio Piola, the two-goal hero in Italy’s 4-2 World Cup final victory over the Hungarians earlier that year.

England had defected from FIFA a decade earlier and were yet to enter the World Cup. But that did not stop them from hammering a side that had five players who became world champions less than a year ago.

George Hall and Thomas Lawton both got on the score sheet to put the Three Lions 2-0 up at half-time before a late goal from Len Goulden completed a convincing 3-0 victory.