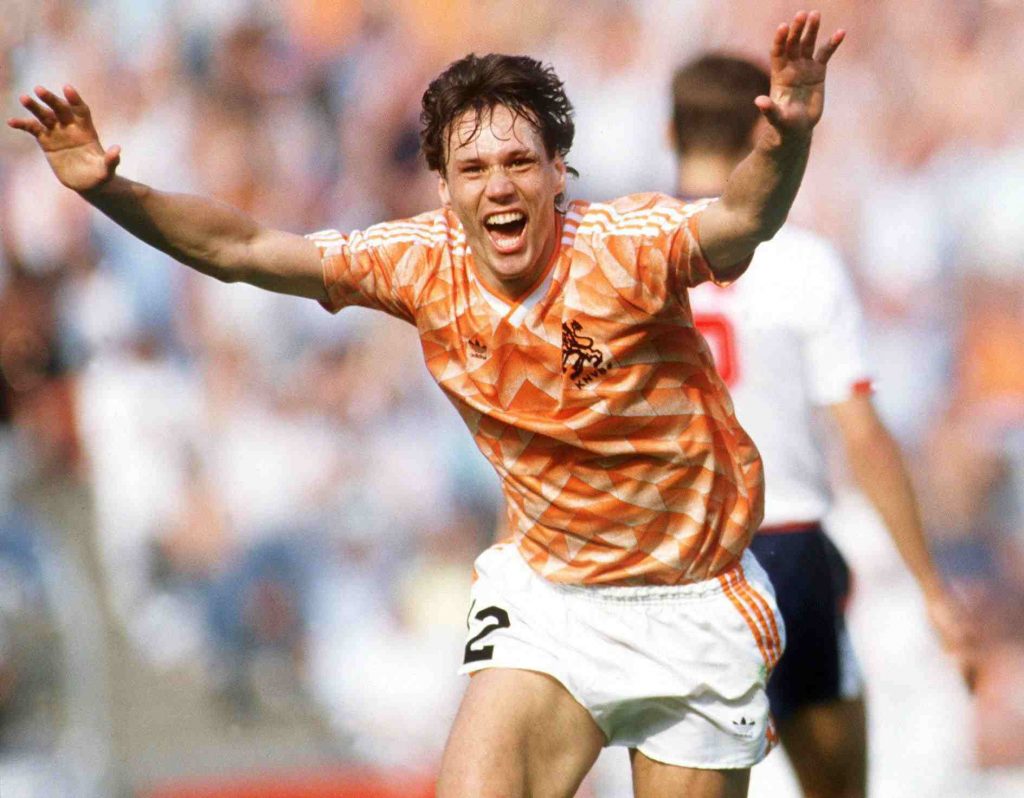 On this day in 1878, Bramall Lane in Sheffield staged what is believed to be the first football match in history played under floodlights.

It was an exhibition game between two sides made up of local players. Wooden towers were built to carry the lighting system which was powered through generators. The exhibition was a rousing success as thousands flocked in to watch football at night.

Unfortunately, with no national electrical grid in place, the use of dynamos, batteries and generators was deemed unsafe. The Football League which began in 1888 outright banned the use of floodlights. Night time football would not return to Britain until half a century later.

Well, not technically. It is true, however, that Marco van Basten played his last game for the Netherlands on this day in 1992 – a FIFA World Cup qualifier against Poland.

Persistent injury problems forced him to be sidelined for much of his club career following the game against Poland. The former Ajax and AC Milan attacker missed the entirety of the 1993-94 season out injured and missed out on Milan’s European Cup and Serie A glory. Van Basten was hopeful of representing his country at the 1994 World Cup but Milan advised him not to or risk aggravating his injury.

He took an early retirement out of the game the following year after consistent injury problems. One of the greatest players to ever play the game left the sport way too early.