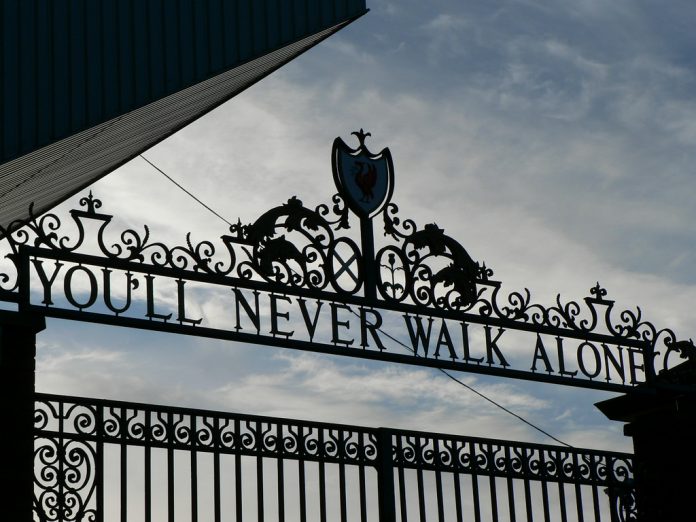 In the summer of 1963, Real Madrid landed in Caracas, Venezuela for the Trofeo Ciudad de Caracas – a less popular successor of the Pequena Copa del Mundo – which in itself was an uncorroborated precursor of the Intercontinental Cup.

The players were enjoying their stay at the Potomac Hotel when four armed men infiltrated the compound and kidnapped club legend Alfredo Di Stefano at gunpoint on the night of August 24.

The assailants were Venezuelan communists and members of the revolutionary group Armed Forces of National Liberation or FALN. They believed that this act would draw international attention to their agenda, i.e. to destabilise President Romulo Betancourt’s government.

The mission to kidnap Di Stefano had its own name. It was codenamed “Julian Grimau” – inspired from and dedicated to the Spanish communist leader Julian Grimau Garcia who was executed by a firing squad under General Franco’s dictatorship in April that year.

Thankfully, Di Stefano did not face such a gruesome end and instead, was released unharmed on August 26. One of the kidnappers, Paul del Rio, who later became a fantastic painter, was brought face to face with Di Stefano during the premiere of the film Real: The Movie in 2005, 42 years after the incident.

This might just be the most peculiar publicity stunt in the history of documentary cinema.

Liverpool’s legendary manager Bill Shankly sadly passed away in 1981 from a heart-attack. To immortalise his invaluable service to the club, Liverpool decided to erect a gate in his name. So on this day in 1982, The Shankly Gates were officially opened.

Fifteen feet high, the gates stood in front of the Anfield Road Stand. Beautifully inscribed on top of the gates are the words ‘You’ll Never Walk Alone’ – the title of the hit song by the band Gerry and the Pacemakers. The locks on the gates were opened by Shankly’s widow Nessie during the ceremony.

The gates had to be moved to a different location following rebuilding work at Anfield in 2016. It can now be found further down the Anfield Road at the entrance to the Centenary Stand.

Football flows at the Riverside

For nearly a hundred years, Middlesbrough played their home games at the Ayresome Park. But following the Taylor Report – an inquiry report for the Hillsborough Stadium Disaster in 1989 – stadiums up and down the country had to replace ‘terraces’ for all-seater stands.

The Taylor Report was delivered in 1990 and Boro needed an all-seater stadium by August 1994. Unable to refurbish Ayresome Park due to its location in a residential area, Boro built a completely new stadium altogether.

Sitting on the banks of the River Tees, Boro’s new 30,000 –seat home was to be named the Riverside Stadium. And it was officially opened for business on this day in 1995 when Boro played Chelsea in a Premier League clash. Craig Hignett and Jan-Aage Fjortoft made sure that the fans did not lack entertainment as their goals helped Boro record a 2-0 win.