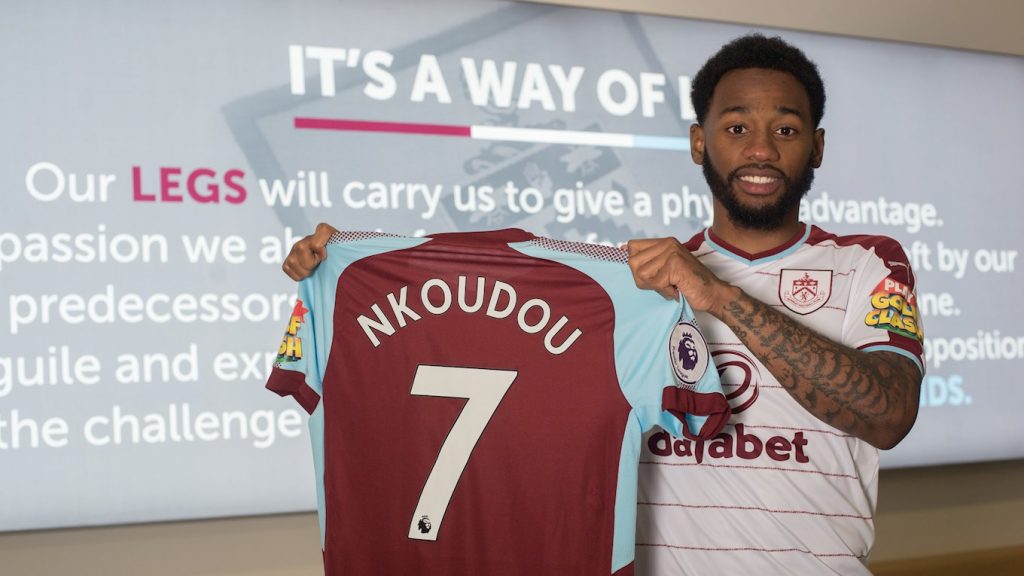 Tottenham winger Georges-Kévin Nkoudou has joined Burnley on loan for the rest of the season.

Spurs have already agreed a deal with the Clarets and the 22-year-old will be hoping to continue his development with regular first-team football under Sean Dyche now.

Spurs signed him for a fee of £9.4m from Marseille but the winger is yet to start a game for Pochettino this season. A loan move is the best option for him at this stage of the season. Nkoudou is a talented player and if he manages to impress with Burnley, he could get the chance to break into Pochettino’s first team plans for the next season.

Sean Dyche has signed the Spurs player as a cover for Robbie Brady and it will be interesting to see whether Nkoudou manages to hold on to a starting berth at Turf Moor.

The French winger will wear the number 7 shirt for Burnley. He revealed that former Burnley defender Kieran Trippier urged him to join the Clarets on loan this season. 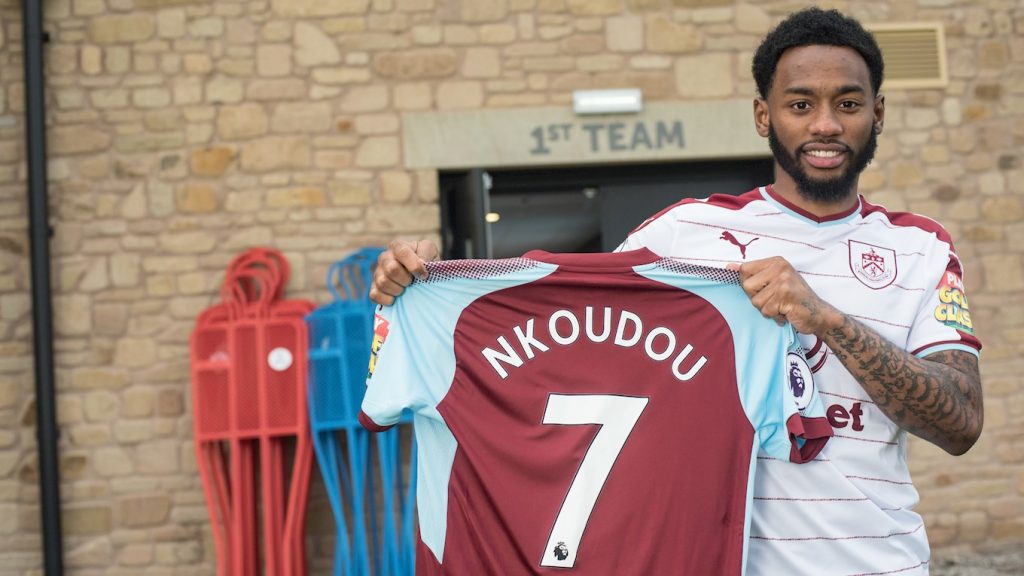 Speaking to the media after his move, Nkoudou said:

When I spoke with Trippier he told me good things about this club, about the players and everything about Burnley. I am happy to be here, so thank you Trippier. I think it’s a big opportunity to play my first minutes this season in the Premier League. Everyone is shocked because Burnley is just after the big six. They have played very well. I watched the last game against Liverpool when they played very well and were unlucky. That’s why I have come here, to find football. I knew he (Sean Dyche) is a big manager who likes young players and players who go forward, so it suits my character to come here and I am happy to work with him. I hope to help the club. If I can, I will. But the last word is with the manager. If he puts me on the pitch I will do everything to help the team go forward. I am ready to play and waiting on the starting blocks. If the manager puts me on the pitch I will do everything on the pitch.