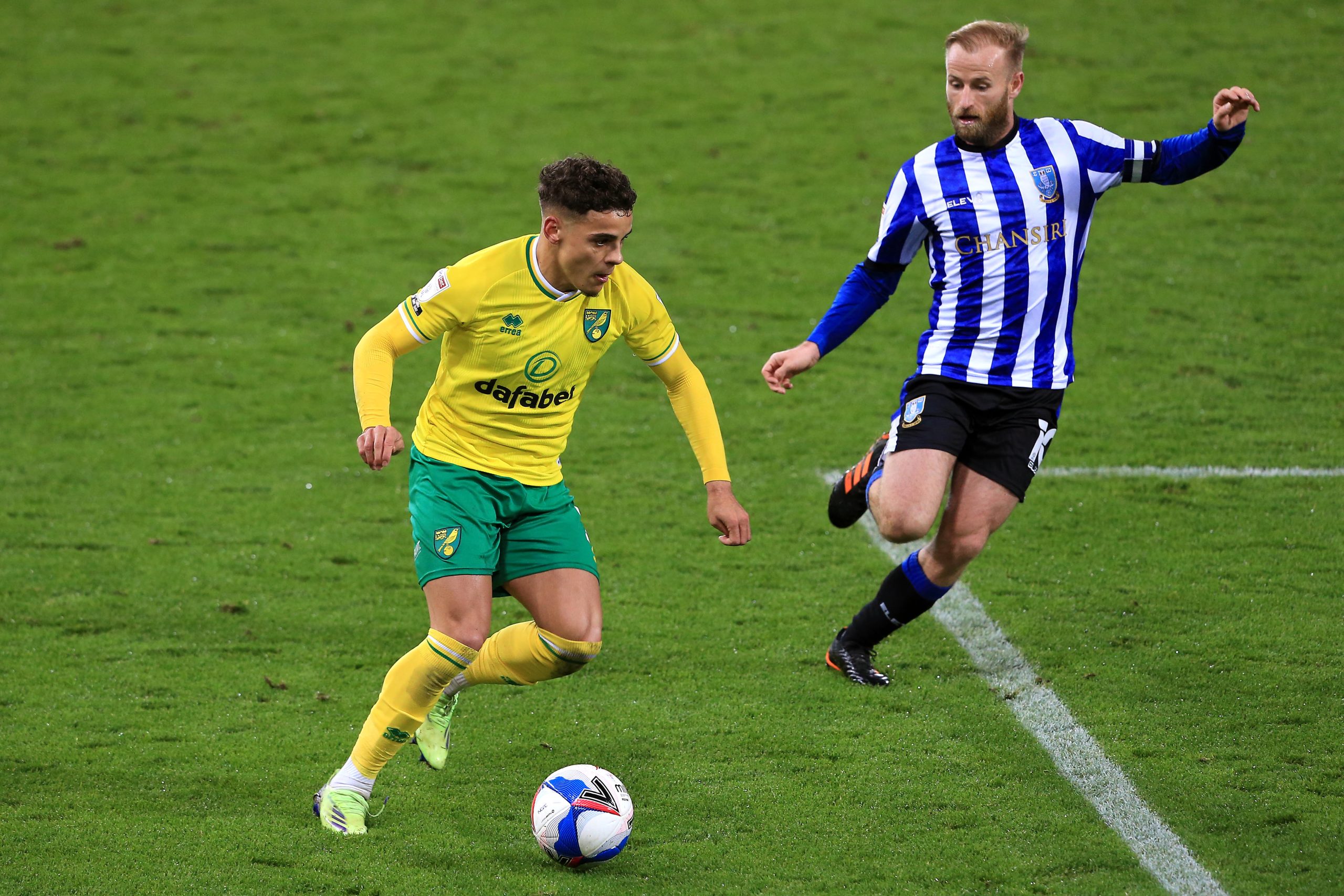 The news that Norwich City want £30-35 million for Max Aarons could end his hopes of joining a big club this summer.

According to Sky Sports, the Canaries have informed Bayern Munich through an intermediary how much it will cost them to secure the 21-year-old’s services.

Bayern have been monitoring Aarons over the past couple of years, while Manchester United are also following his progress.

Aarons made his senior debut for Norwich in 2018 and has gone on to establish himself as an integral part of their first team.

He came close to joining Barcelona during the transfer window last summer, but the two clubs were unable to reach an agreement.

Bayern and Man Utd are amongst a host of clubs who have been credited with an interest in Aarons, while Everton and Tottenham Hotspur are also keen on the full-back.

Norwich’s hefty demands are likely to put most of Aarons’ suitors off, particularly as there are plenty of better value options available.

Bayern tend to be fairly prudent in the transfer market and they are unlikely to shell out £35m on a Championship full-back.

United will also probably look elsewhere as they strive to find someone who can provide competition for first-choice right-back Aaron Wan-Bissaka.