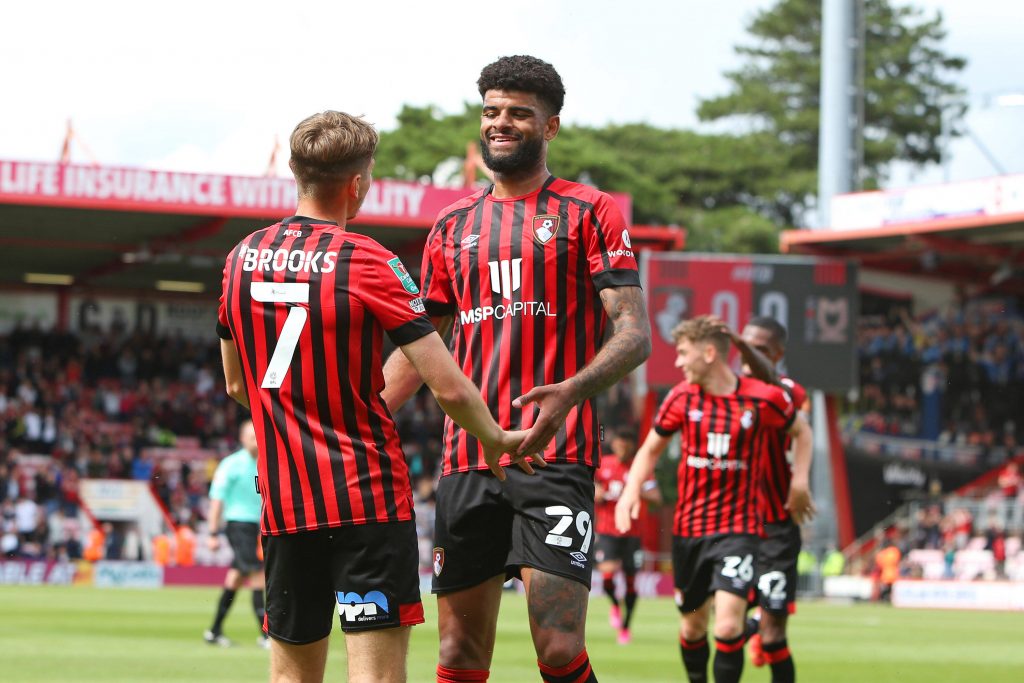 The Canaries have been active in the transfer market since promotion which is a drastic difference from their approach last time around.

The club did not spend on any new signings when they were previously promoted to the top-flight in 2018/19 and paid the price with relegation.

They are keen to avoid a similar fate and have already spent £35 million on five players while Chelsea’s Billy Gilmour has arrived on loan.

Gilmour and Pierre Lees Melou will bolster their midfield, but it appears that the Canaries are eyeing another midfielder with top-flight experience.

Billing, who has made 77 Premier League appearances, has emerged as their prime target. They are in talks for his transfer from Bournemouth.

The Canaries decided to sanction Emiliano Buendia’s sale to Aston Villa earlier this summer. The funds gained have been used on recent signings.

They should still have more funds to spend this summer. Biling has been a handy performer for the Cherries, and last season saw the best of him.

The 25-year-old was transformed from a deep-playing midfielder into a more attack-minded role under Jonathan Woodgate this year.

He finished the 2020/21 campaign with an impressive tally of eight goals and four assists from 36 appearances in the Championship.

With three years left on his contract, the Cherries are in a strong position to negotiate, and Norwich have their work cut out to sign him.

The Dane would be a good addition to the Canaries squad this summer, provided they don’t pay over the odds to land his signature.