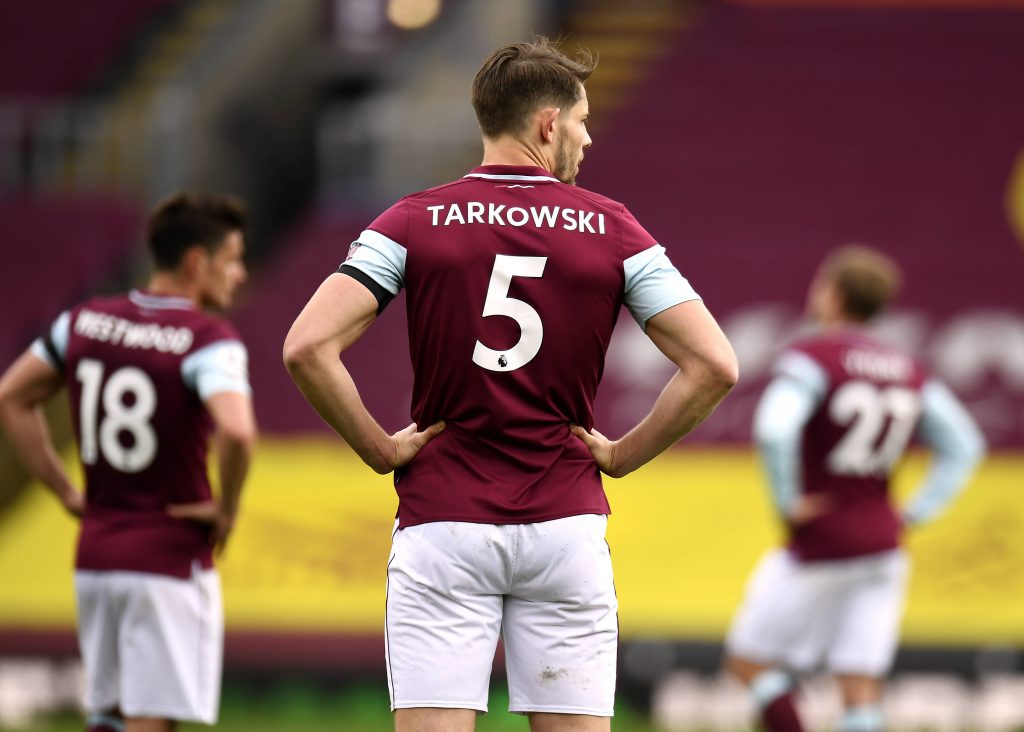 Newcastle United are reportedly interested in signing James Tarkowski who is currently on the books of Burnley.

The Magpies are sitting at the bottom of the Premier League table, failing to secure a single victory this season.

A big reason for their current position is that they are leaking plenty of goals this campaign.

Therefore, bolstering the defense will be a top priority for Eddie Howe’s side in the January transfer window.

The Tyneside club are said to have identified Tarkowski as one of their top targets to strengthen their defensive ranks.

However, as per the Northern Echo, Burnley don’t want to sell their experienced centre back to Newcastle in the upcoming transfer window.

The 29-year-old’s current contract at Turf Moor is set to expire in the summer, with Sean Dyche’s side facing the risk of losing him for free at the end of the season.

However, the Clarets are still adamant that they will not sell their player to the Magpies.

Tarkowski is one of the finest defenders in the Premier League who has been a leader at the back for the English side over the years.

He joined Burnley in February 2016 when they were playing in the Championship.

The 29-year-old has been playing an important role to help the Clarets stay in the top-flight since they earned direct promotion at the end of the 2015-16 season.

Since his arrival at Turf Moor, he has clocked up 195 appearances across all competitions, scoring seven goals and creating five assists in the process (stats from Transfermarkt).