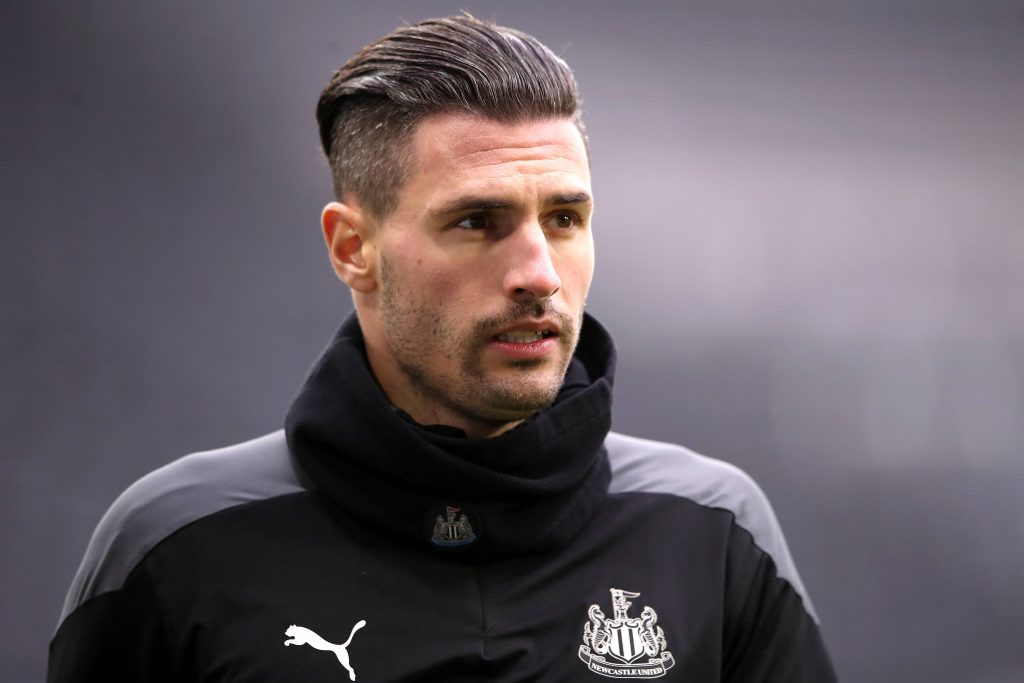 Newcastle United will attempt to extend the contract of defender Fabian Schar before the European Championships this summer, a report from The Northern Echo claims.

The Switzerland international is currently in his third campaign with the Magpies, and he has been a regular starter when fit and available.

His current deal with the club expires at the end of June, but there is a 12-month extension clause that can be triggered by mutual agreement.

However, the Magpies are looking at handing a long-term deal to the 29-year-old and want to finalise the contract before Euro 2020.

The Tyneside outfit are wary that the Swiss centre-back could attract plenty of interest if he produces a strong showing at the European Championships.

Schar recently returned to league action after a lengthy knee injury, but he was sent off before the final whistle for a late challenge on Gabriel Martinelli.

Despite this, he remains an influential figure at the heart of the Magpies defence and has been called up when available for selection.

Florian Lejeune (out on loan) and Federico Fernandez have their contracts expiring in June, and neither are close to signing new deals.

While Lejeune is likely to be sold, Fernandez could also pursue a fresh challenge elsewhere.

Magpies owner Mike Ashley has been reluctant to hand multi-year deals for players aged above 30, which could pave the way for Fernandez’s exit.

The Magpies may want to commit Schar to a long-term contract, given they wouldn’t want to lose two of their key defenders this summer.