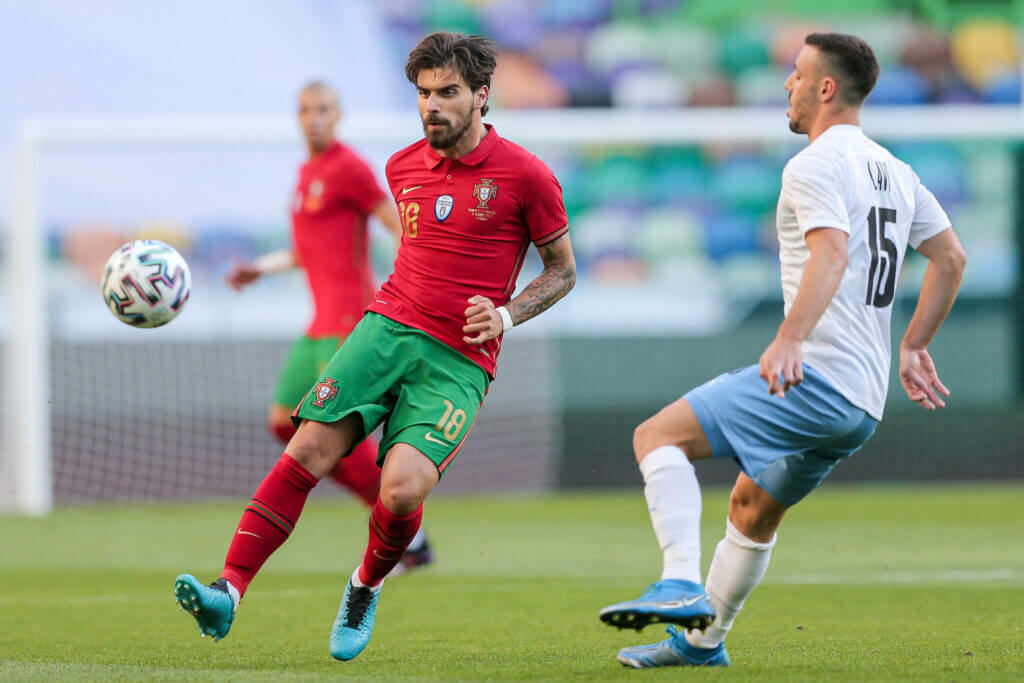 The Portuguese will now work alongside Fabio Paratici in bringing in the right profile of players at Spurs to bolster the squad ahead of next season.

While keeping hold of Harry Kane should be the top priority, the north London club must also add quality players in defence and midfield this summer.

Spurs added depth in midfield by landing Pierre-Emile Hojbjerg last year, and he turned out to be a smart addition for the club.

However, Harry Winks and Moussa Sissoko have been disappointing, and the duo are likely to be offloaded.

With that in mind, Tottenham should make a move for Ruben Neves this summer.

The Portugal international is arguably one of the top midfielders in the Premier League and would be a superb addition.

At 24, he has the age, quality, and desire to succeed at the highest level. He is an excellent passer of the ball, very good at set-piece deliveries and has a knack for scoring long-range goals.

On top of that, Wolves are keen to sell him this summer, as they need funds to make their own signings.

Earlier this month, The Times reported that Arsenal have begun working on a summer deal for Neves, who would be available for around £34 million.

The Gunners are close to signing Albert Sambi Lokonga, and it will be interesting to see if they make any genuine attempt to sign Neves.

Nuno could easily persuade him to make a switch to Spurs. If they can offload Winks and Sissoko, they must utilise the money to sign Neves.