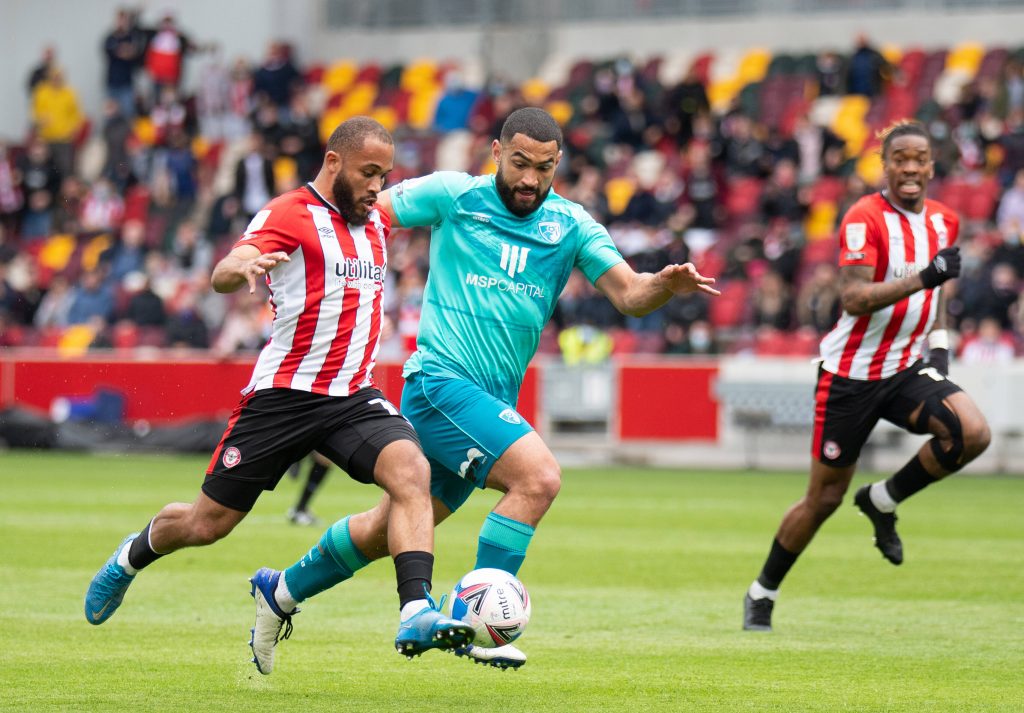 According to reports in the USA, Newcastle United are one of three clubs trying to sign Tottenham Hotspur defender Cameron Carter-Vickers.

This comes from SBI Soccer reporter Larry Henry, who claims that Newcastle, Celtic and Bournemouth are now battling for the centre-back’s signature.

In a recent tweet, which you can see below, Henry states that a ‘source close to the player’ has informed him that one of these three clubs look likely to land the Spurs outcast on a permanent deal this summer.

Newcastle is still in mix, but going over finances. Celtic has been in talks with Tottenham over a transfer too. Bournemouth’s interest quieted but has since picked back up.

SBI Soccer report that Newcastle are ‘going over finances’ ahead of any potential move, highlighting just how tight Steve Bruce’s summer budget may be.

It’s also believed that Celtic have held talks with Tottenham over a permanent deal, while Bournemouth have reignited their interest in the USMNT star who spent the 2020/21 season on loan with the Cherries.

This all comes after The Athletic confirmed just last week that Newcastle were admirers of the 23-year-old, highlighting that Graeme Jones had recommended him to the club following their time together at Bournemouth and Luton Town.

One thing is pretty clear – Carter-Vickers needs a new home after so many loan spells away from Tottenham.

A move to Newcastle could appeal, handing him a shot at Premier League football after a mixed bag of Championship loan spells.

However, it remains to be seen if Mike Ashley is willing to spend the funds required to bring him to St James’ Park.

Toon fans may question if he is even an upgrade on Jamaal Lascelles, Federico Fernandez or Fabian Schar, so don’t expect too many complaints on Tyneside if Celtic or Bournemouth beat Bruce to this one!