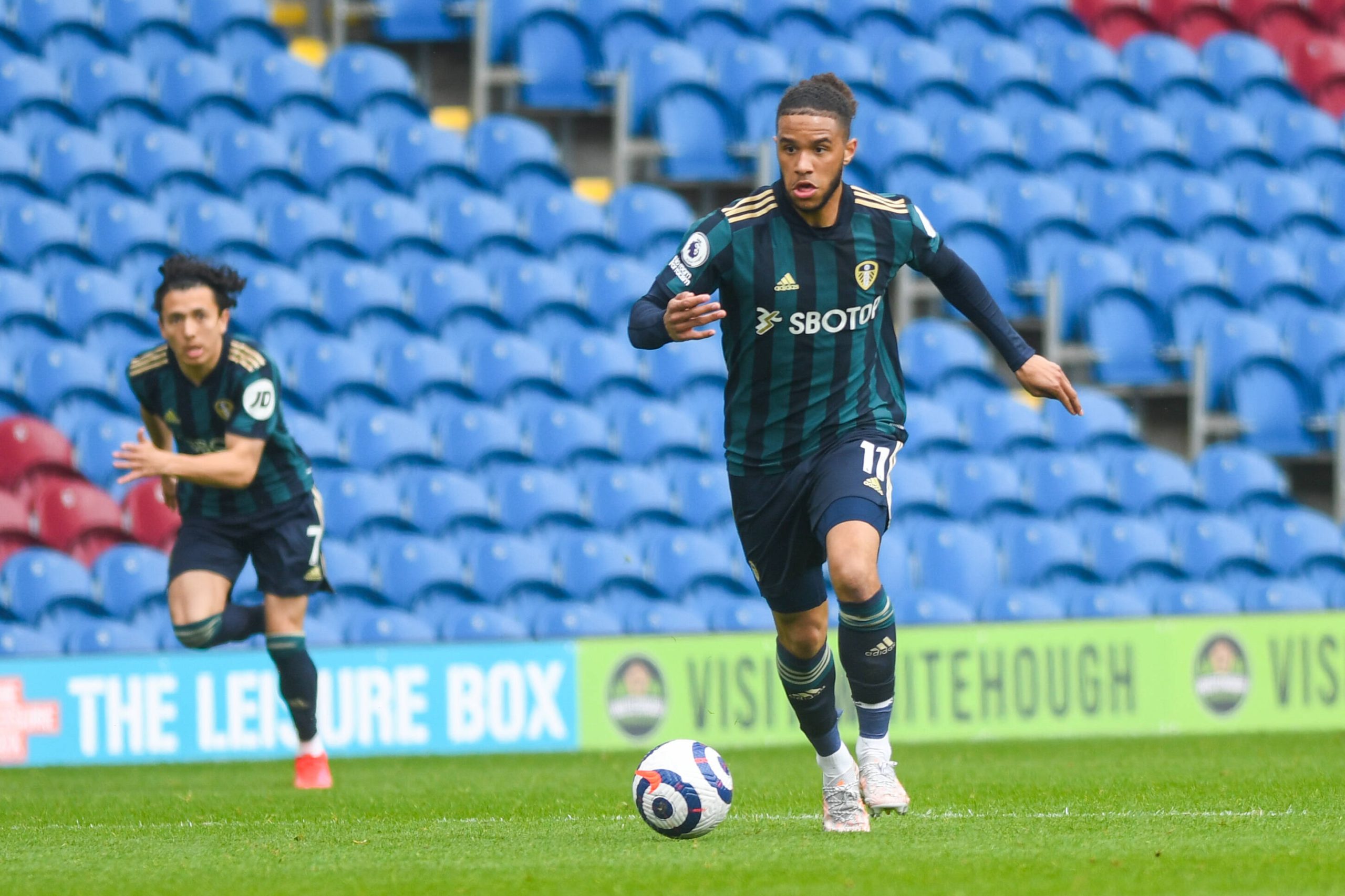 The Welshman is currently in his third season with the Whites, where he has registered 26 appearances for the club in all competitions.

Roberts was in-and-out of the starting line-up earlier this term but has seen regular playing time during the back end of the campaign.

Despite this, he has yet to score his maiden Premier League goal for Marcelo Bielsa’s side, although he has a couple of assists to his name.

Roberts’ current deal expires in less than 14 months, and the Whites are yet to negotiate a suitable deal with the 13-cap Welsh international.

The Magpies are weighing up a possible move for the the versatile attacker, who could be available for around £10 million this summer.

The Magpies have had another disappointing league campaign, but they have managed to avoid relegation with an impressive couple of months.

Arsenal loanee Joe Willock has been key to recent performances. He has netted six goals for the club including five from his previous five league appearances.

The club are likely to lose his services at the end of the season, and they are likely to make attacking additions to their squad during the summer.

Roberts has impressed with his quick counter-attack runs and dribbling abilities, but he has lacked the finishing skills in and around the box.

At 22, he still has plenty of room for improvement, and the Magpies could back his potential with a possible approach in the next transfer window.