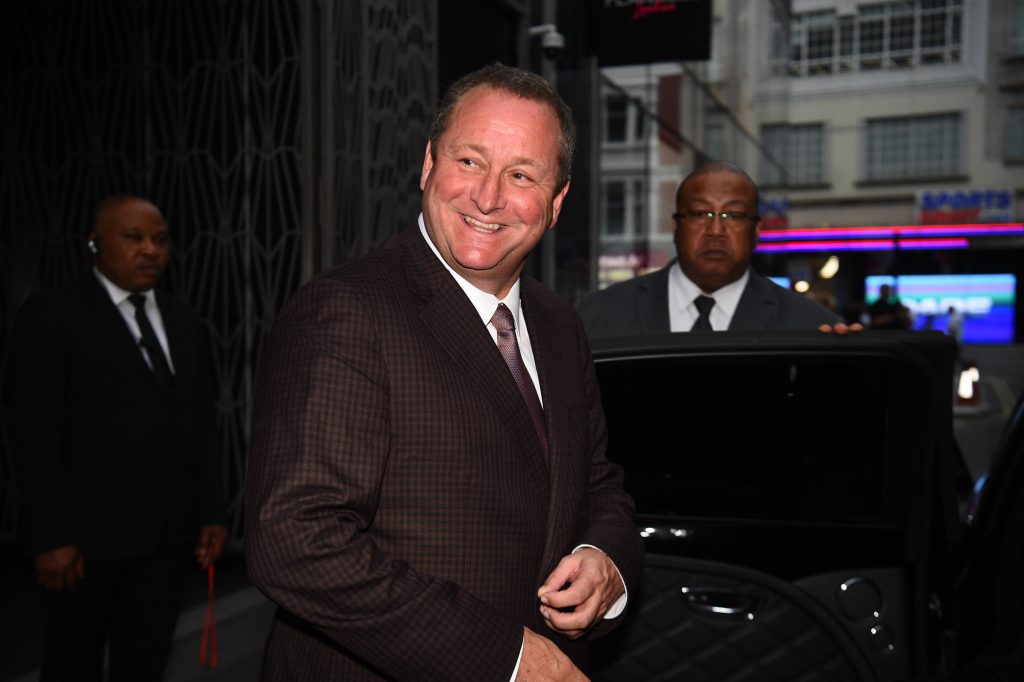 Newcastle United have been linked with a takeover for months now, and it seems that the process could soon be concluded.

According to Football Insider, the Saudi backed consortium interested in taking over the Premier League club remains committed to the deal and hope to finalise things by the end of July.

He has entered into an arbitration process, and all parties are privately confident that the takeover will eventually go through.

Ashley has been heavily criticised over the years for the way he has run the club, and new owners could help Newcastle realise their potential.

Saudi investment is likely to bring quality signings, and the Magpies could finally challenge the top clubs once again.

A club of their stature should not be fighting for survival every season.

New owners may bring a managerial change, with Steve Bruce not exactly the flavour of the month with Newcastle supporters. Here is how the fans have reacted to the news.

Well if the takeover gets through by the end of July, then that will be good, coz we still be able to sign quality players, including Willock

We can hope! The limbo that the club is in is paralysing for the fans and players alike, we're aimless, incapable of committing to any meaningful transfers or real attempts to win anything. A zombie, also ran club trying to avoid relegation is all we are until a takeover is done.

Last month all parties hoped it would be concluded by end of June. In July they will hope by the end of August it’s never ending

Christ, by then the top 6 could buy every top player and leave us with nothing.

It’s the hope that eventually kills you 🙁

Never in doubt , we shall overcome

Read: Allan Saint-Maximin sends out a strong message to the Newcastle hierarchy.